“Old Town Road” Is Now the Longest-Running No. 1 Single Ever 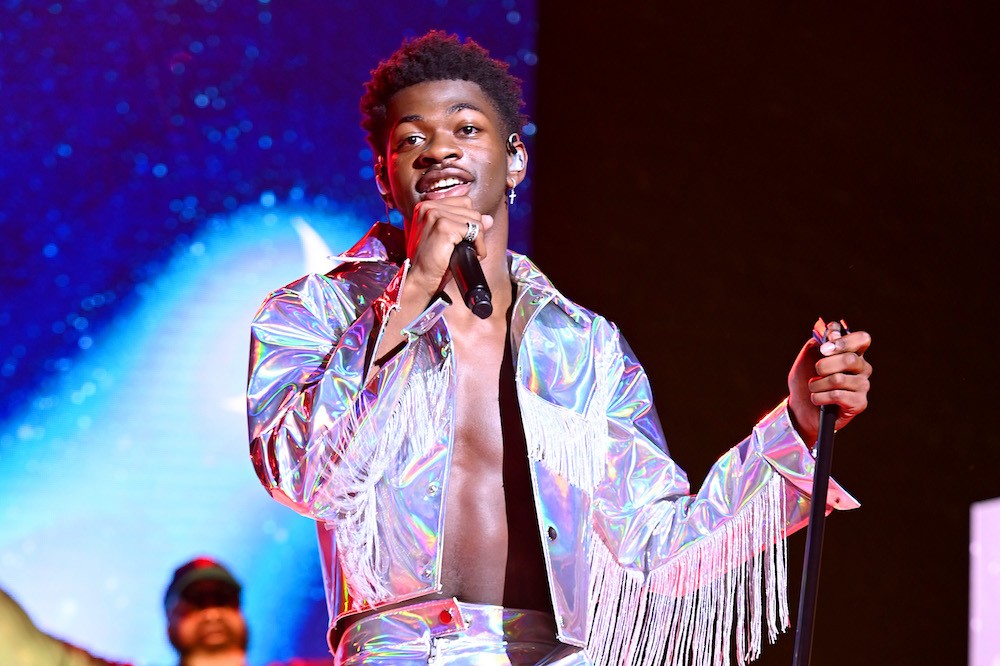 Lil Nas X, with the juggernaut that is “Old Town Road,” has spent months fending off the biggest pop stars in the world in their attempts to unseat him from the No. 1 spot on the Billboard Hot 100. Now, 17 weeks after the surprise hit from a previously unknown teen country-rapper first topped the charts, it’s still there, making it the longest-running No. 1 hit since Billboard began tracking such things in the late ’50s.

“Old Town Road” has surpassed the 16-week runs of Mariah Carey and Boyz II Men’s “One Sweet Day” and Luis Fonsi, Daddy Yankee, and Justin Bieber’s “Despacito,” the two songs that were previously tied for the record. The song was assisted in its quest for the record by a seemingly  endless—some might even say shameless—string of remixes, featuring stars and living memes such as Billy Ray Cyrus, Young Thug and Diplo, Mason Ramsey, and RM of BTS, each of which added to the total streaming and radio numbers for the original song.

The RM feature, the most recent of these—dubbed the “Seoul Town Road Remix,” for the K-pop superstar’s hometown—seemed particularly mercenary, leveraging the weapons-grade power of BTS’s notoriously fervent fanbase to keep the song at the top. It will be the “last one” of the remixes, Lil Nas X tweeted recently. “i PROMISSEE.” Then again, he said “no more Old Town Roads” after the last one, too.