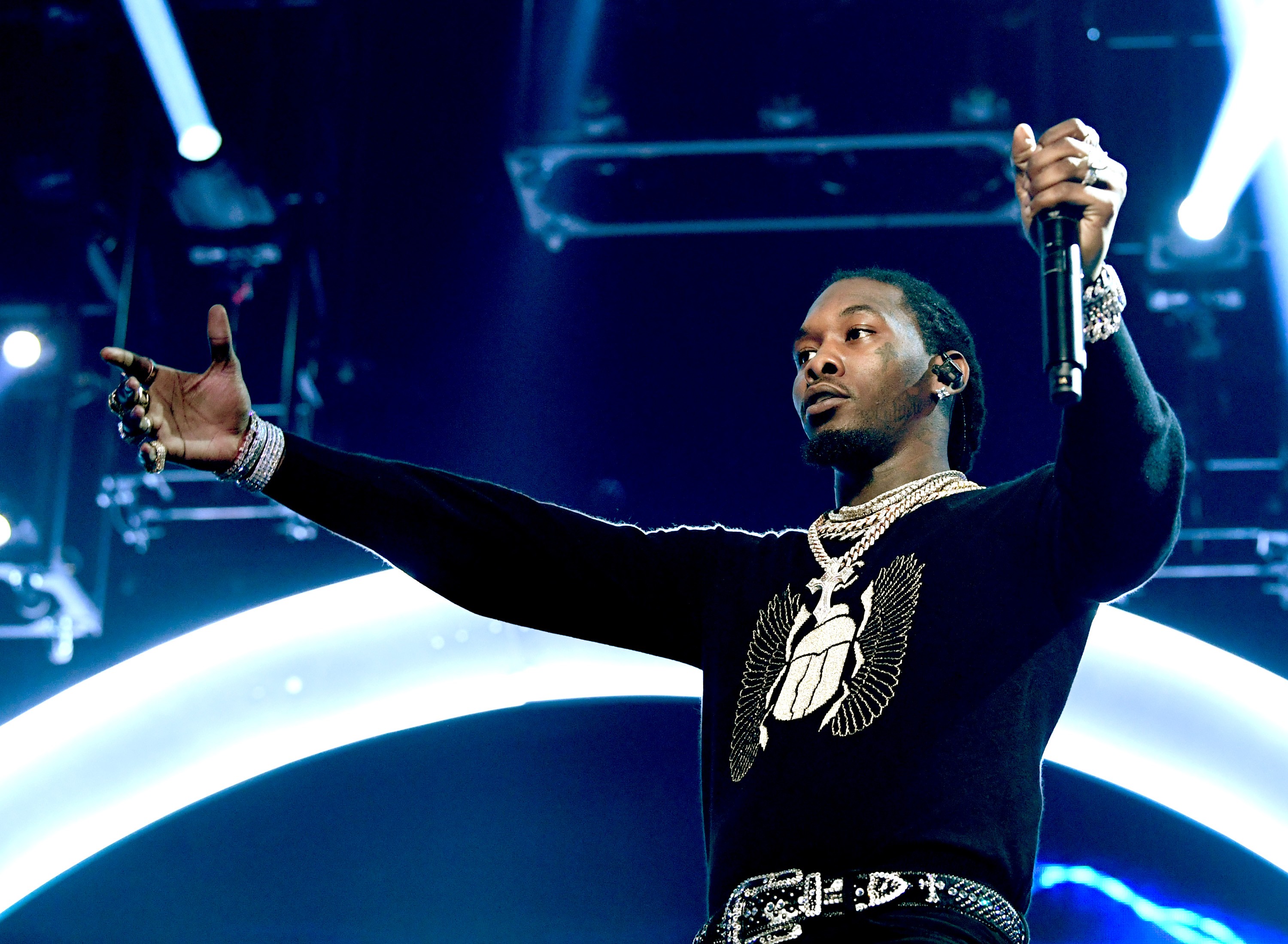 Prosecutors in Clayton County, Georgia, have dropped a slate of criminal charges against Offset of Migos, according to a report from TMZ. The dropped charges, which included a gun possession felony, stemmed from an arrest in July 2018. Offset was pulled over for an illegal lane change when police allegedly uncovered a gun and marijuana in his car.

The charges against Offset also misdemeanors for the weed possession and illegal lane changes. Though all of them were reportedly dropped, Offset may not be in the clear yet. TMZ reports that the Clayton County D.A. dropped the charges at the behest of the U.S. Attorney’s office, which is apparently running a related investigation. The nature of that federal investigation is not clear, but in court documents obtained by the website, prosecutors wrote that pursuing “would alert other potential future parties to the investigation and evidence that may support federal charges against said parties.”

The prosecutors also say that the cops pulled Offset over in the first place because the ATF asked them to. “ATF merely wanted to know who was in the vehicle,” TMZ writes, but the officers took their own initiative to arrest him when they allegedly found the weed.

Offset was charged with an unrelated felony earlier this year, for allegedly smacking a cell phone out of a fan’s hand in a Target. Those charges were also dropped.