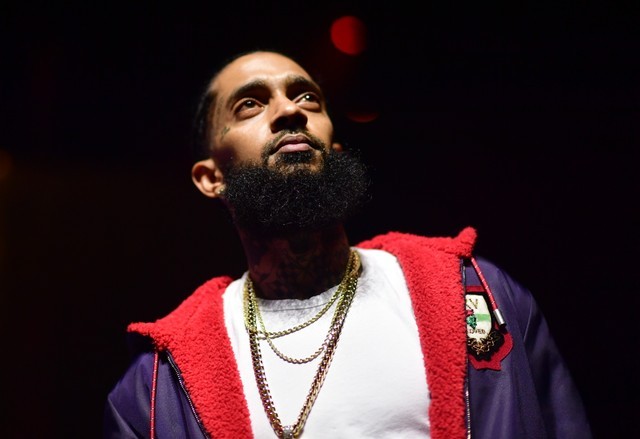 The Los Angeles Police Department has opened an internal affairs investigation into a front desk officer’s response in the aftermath of rapper Nipsey Hussle’s murder.

The department’s Office of the Inspector General confirmed Monday an investigation was underway.

Grand jury testimony shows the woman who drove the alleged shooter, Eric Holder, from the scene had gone to the 77th Street station because her car was on the news. She was turned away by a desk officer who told her not to worry about it.

The woman was able to speak to detectives later. Holder has pleaded not guilty.

Hussle, whose real name is Ermias Asghedom, was an underground phenomenon through his mix tapes for a decade before his major break last year.