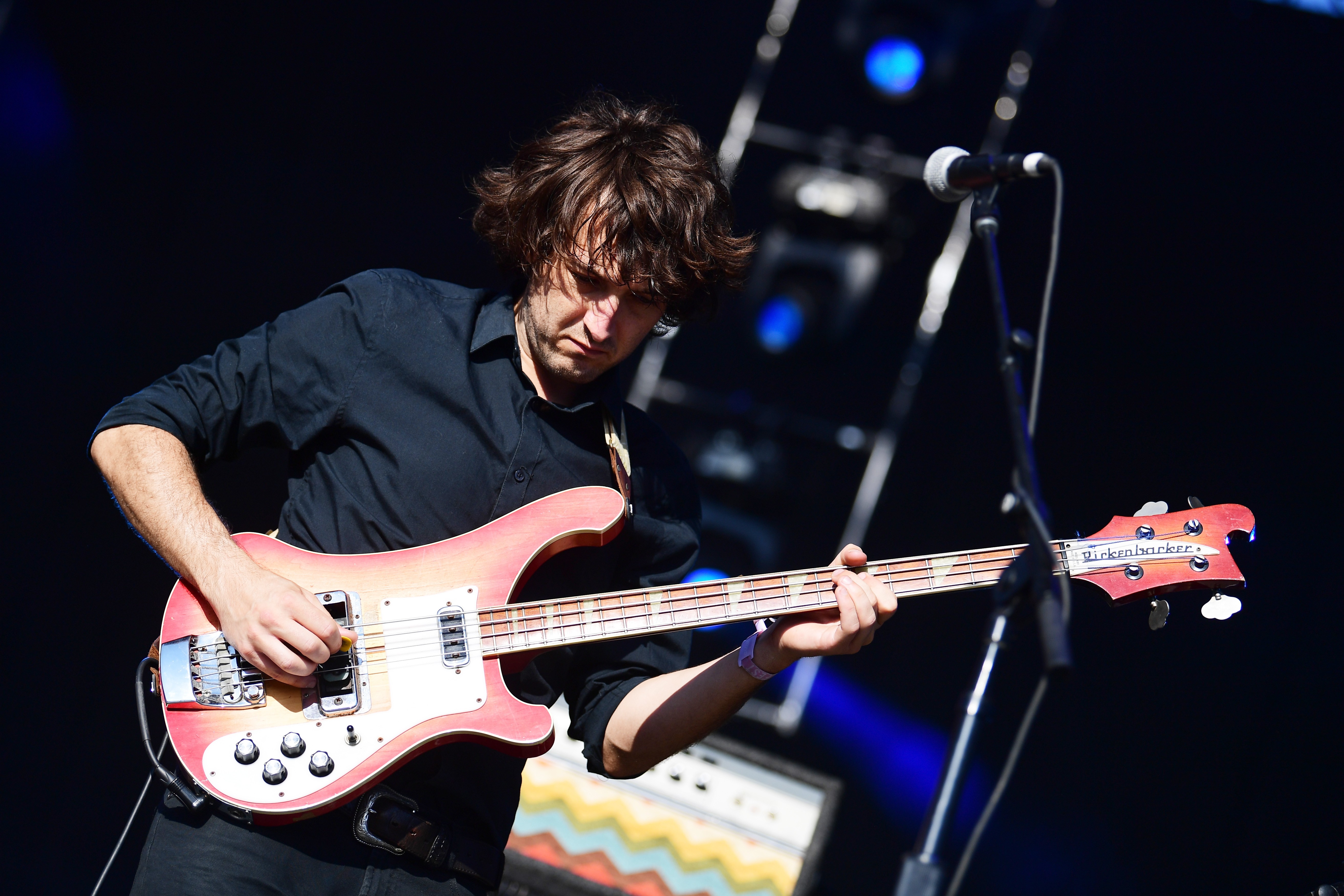 Mikal Cronin has announced a new album, Seeker, out October 25 on Merge Records. It’s his fourth full-length studio album, and the follow-up to 2015’s MCIII. Cronin has been mostly quiet since the release of MCIII, though he played on a few Ty Segall albums and contributed to King Tuff’s The Other. Earlier this year, he put out a 7″ with two new tracks, “Undertow” and “Breathe.”

Seeker’s first single “Show Me” is out now, along with a music video directed by Yasi Salek. “‘Show Me’ is a song about feeling small in an overwhelming world,” said Cronin in a statement. “There’s a not-quite-subtle hint of the Heartbreakers in the instrumentation and arrangement, having asked many friends to play or sing. It’s one of my favorite songs from the album, I hope you like it too.”

Cronin will also be touring with Shannon Lay in support of the new album, with a string of North American shows coming up this winter; an international leg kicks off in February of next year, without Shannon Lay.

Find the video for “Show Me” below, along with the album art and tracklist for Seeker. Pick up a ticket to see Cronin live over at Merge. 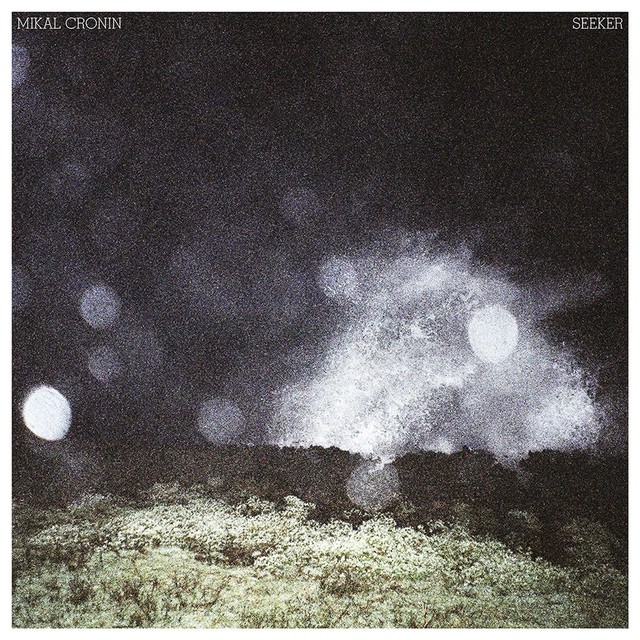