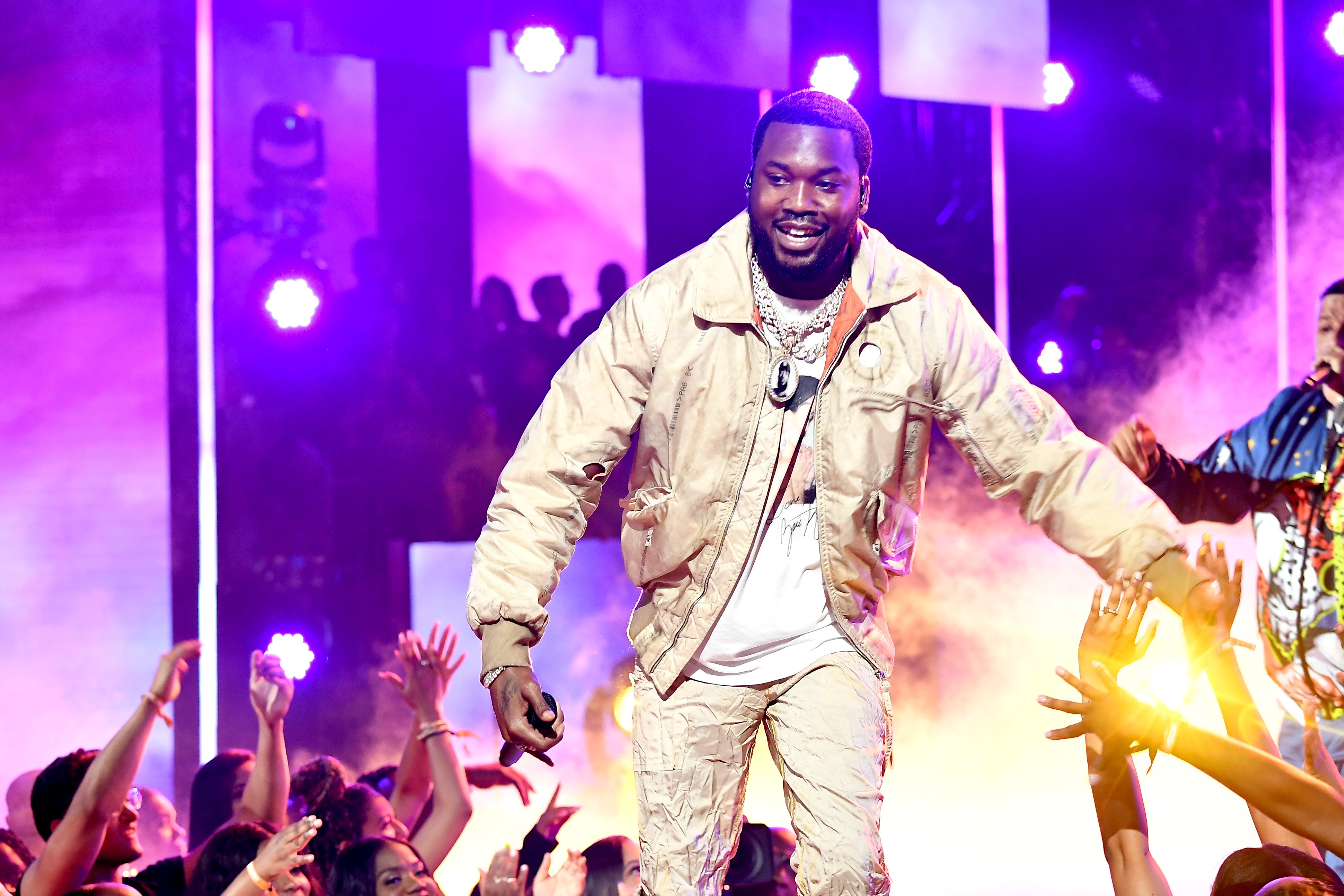 Meek Mill is no longer a convicted felon. A Pennsylvania appeals court has decided to throw out the rapper’s 2008 conviction in a drug and gun case, citing new evidence of police corruption. He’s been granted a new trial, and prosecutors might even drop the case altogether. Meek Mill is also no longer on probation, thanks to a new ruling by the Pennsylvania Superior Court.

The opinion reads: “We conclude the after-discovered evidence is of such a strong nature and character that a different verdict will likely result at a retrial.”

It was Common Pleas Court Judge Genece Brinkley who oversaw the proceedings that led to Mill’s conviction in 2008, and who has been sentencing him to prison time for parole violations ever since. Meek Mill and his legal team made multiple attempts to get Brinkley removed from the case, but were unsuccessful.

The prosecution built their case around the testimony of police officer Reginald V. Graham, who testified that he’d seen Mill selling drugs and holding a gun.

Last year, the Philly Inquirer reported that the office Philadelphia District Attorney Larry Krasner had added Graham to a secret list of police officers with a history of lying and racial bias. According to documents obtained by the Inquirer, he was at one point being “investigated by federal authorities for several alleged acts of corruption.”

Krasner has said his office will not call the allegedly corrupt officer as a witness in Meek Mill’s retrial.

The rapper gave the following statement to Pitchfork, via his team:

I’d like to thank the Pennsylvania Superior Court judges for their wisdom and transparency in reviewing my case, unanimously overturning my conviction and granting me a new trial. The past 11 years have been mentally and emotionally challenging, but I’m ecstatic that justice prevailed. This positive outcome wouldn’t have been possible without the support of my family, my attorneys, JAY-Z, Desiree Perez, Michael Rubin, the Philadelphia District Attorney’s office and my supporters who have stood with me through the ups and downs. Unfortunately, millions of people are dealing with similar issues in our country and don’t have the resources to fight back like I did. We need to continue supporting them. I’m committed to working with my team at the REFORM Alliance to change these outdated laws and fix our broken criminal justice system.

Find a celebratory Instagram post from Mill below, and revisit his New York Times op-ed on the necessity of prison reform here.