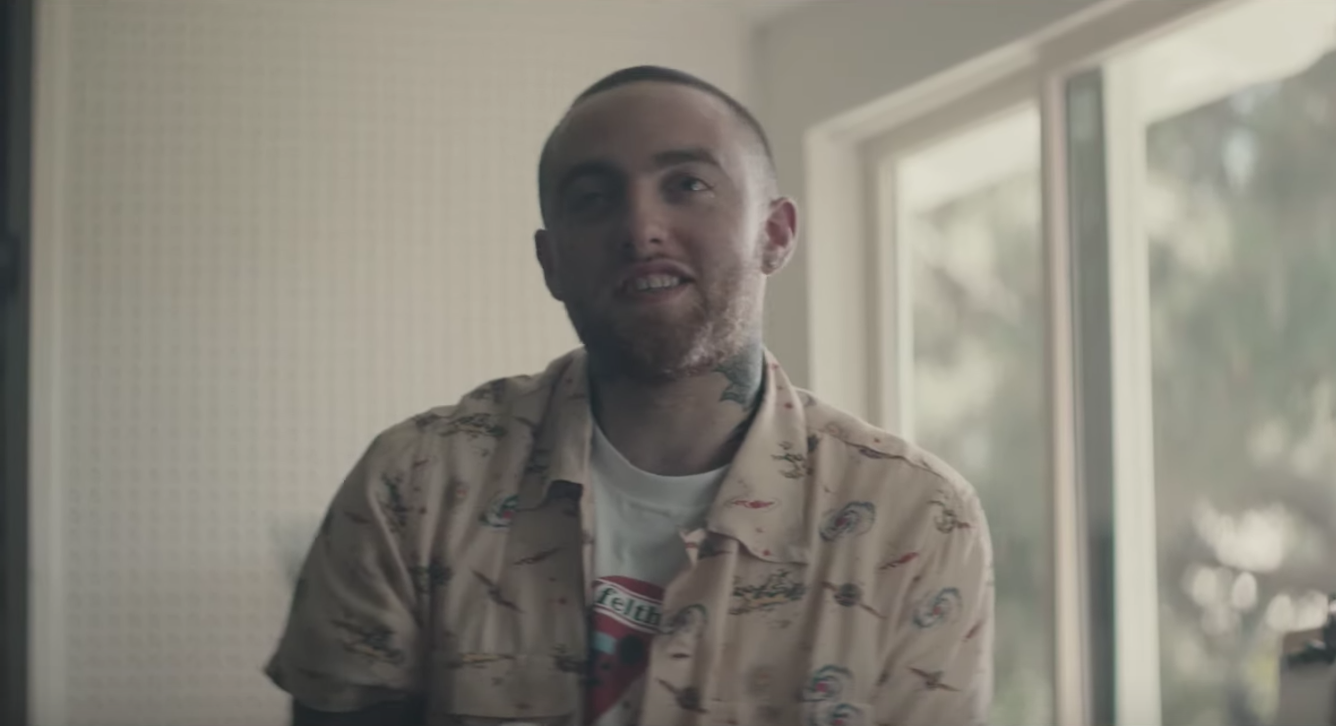 Rick Rubin’s new four-part docu-series Shangri-La debuted earlier this month on Showtime. The series follows the award-winning producer through his daily routine, working with a variety of artists both young and old while running his picturesque Shangri-La Studios in Malibu.

In a new clip from the series, Rubin speaks with Mac Miller about their collaborative work on Miller’s 2018 album Swimming. The two discuss the ways that Rubin helped Mac polish up his early recordings to release the most personal version of the record possible. “The goal here is to be as much me as possible,” Miller says about the sessions. “That’s it, that’s the only goal. And how we get that out of me and into whatever we’re making.”

Mac Miller passed away last year at age 26 of what was later determined to be an overdose. Since his death, numerous artists have voiced their support for Miller including Elton John, Kendrick Lamar, Fiona Apple, Travis Scott, J. Cole, and Childish Gambino, all of whom have performed live tributes in his honor. Miller’s first posthumous verse was released last month on the Free Nationals song “Time” featuring Kali Uchis. Earlier this year, another posthumous Miller track called “Benji the Dog” leaked online.

Watch a clip of Miller’s appearance on Shangri-La below.