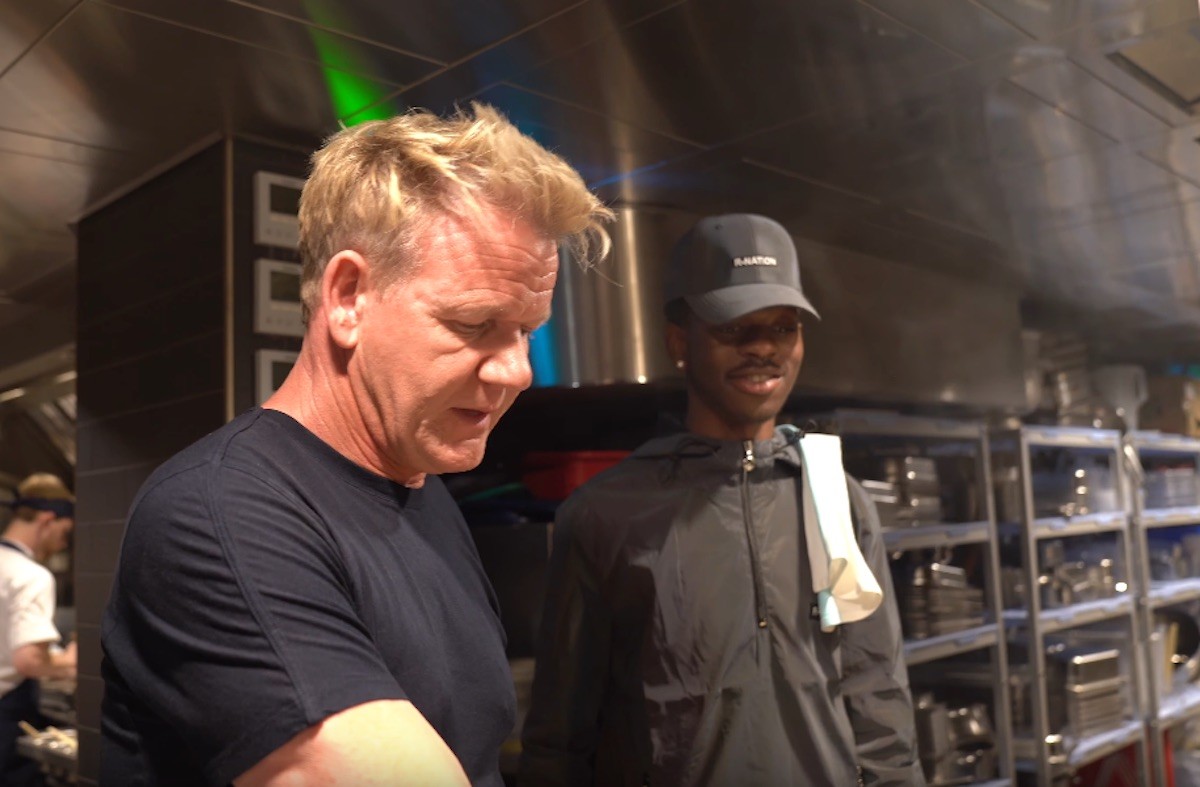 Yesterday, celebrity chef Gordon Ramsay shared a video of him teaching Lil Nas X how to make paninis. The video comes after a Twitter exchange between the two last week, in which the rapper quote tweeted Ramsay, asking him to “teach me how to make paninis while i’m still london,” prompting Ramsay to reply, “Name the day….” In the video, Ramsay gives Lil Nas X a crash course on how to make the toasted sandwich, which shares the name of Lil Nas’ most recent single, at Ramsay’s Lucky Cat restaurant.

The two seem to have a good time, with Ramsay playing the doting (and extremely energetic) teacher and Lil Nas X as the faithful student. Though, based on Lil Nas X’s tweet about the video, the rapper  hoped to get more of the Hell’s Kitchen Gordon Ramsay experience.