Lil Nas X Comes Out on the Last Day of Pride 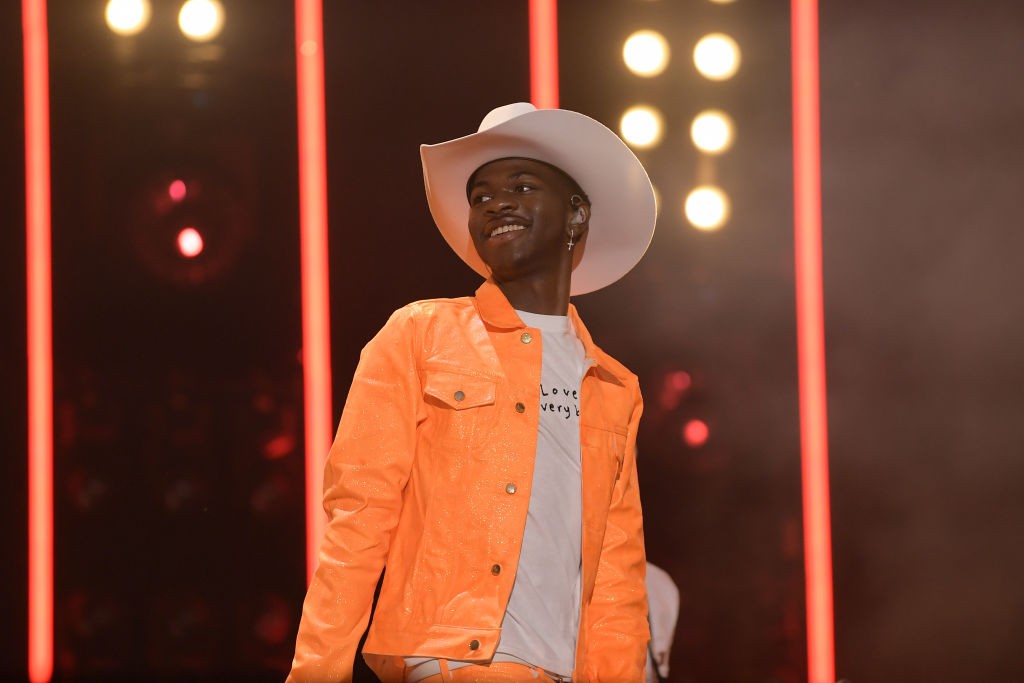 Lil Nas X has come out. On the final day of June, which is Pride Month, the “Old Town Road” singer and rapper posted two social media posts pointing toward details in the lyrics for his 7 EP track “c7osure” and the cover art for the EP. “some of y’all already know, some of y’all don’t care, some of y’all not gone fwm no more,” the singer wrote in the first. “but before this month ends i want y’all to listen closely to c7osure.”

The song’s opening chorus includes the central sentiment: “I want and I need to let go/Use my time to be free.” In the first verse, Lil Nas sings: “Ain’t no more actin’, man that forecast say I should just let me grow/No more red light for me, baby, only green, I gotta go/Pack my past up in the back, oh, let my future take a hold/This is what I gotta do, can’t be regretting when I’m old.”

The post ends with a rainbow emoji, and is accompanied by an animated video featuring an apparently symbolic rainbow-colored beach ball. The singer also posted a zoomed-in portion from the cityscape on the cover of his 7 EP—a skyscraper with rainbow-colored lights in the windows—with the caption “deadass thought i made it obvious.”

deadass thought i made it obvious pic.twitter.com/HFCbVqBkLM

Lil Nas’ response to a random Twitter pundit early this morning should dispel any perceived ambiguity:

“Old Town Road” continues to sit atop the Billboard Hot 100. This weekend, Lil Nas X performed the song with both Miley and Billy Ray Cyrus at the Glastonbury Festival.