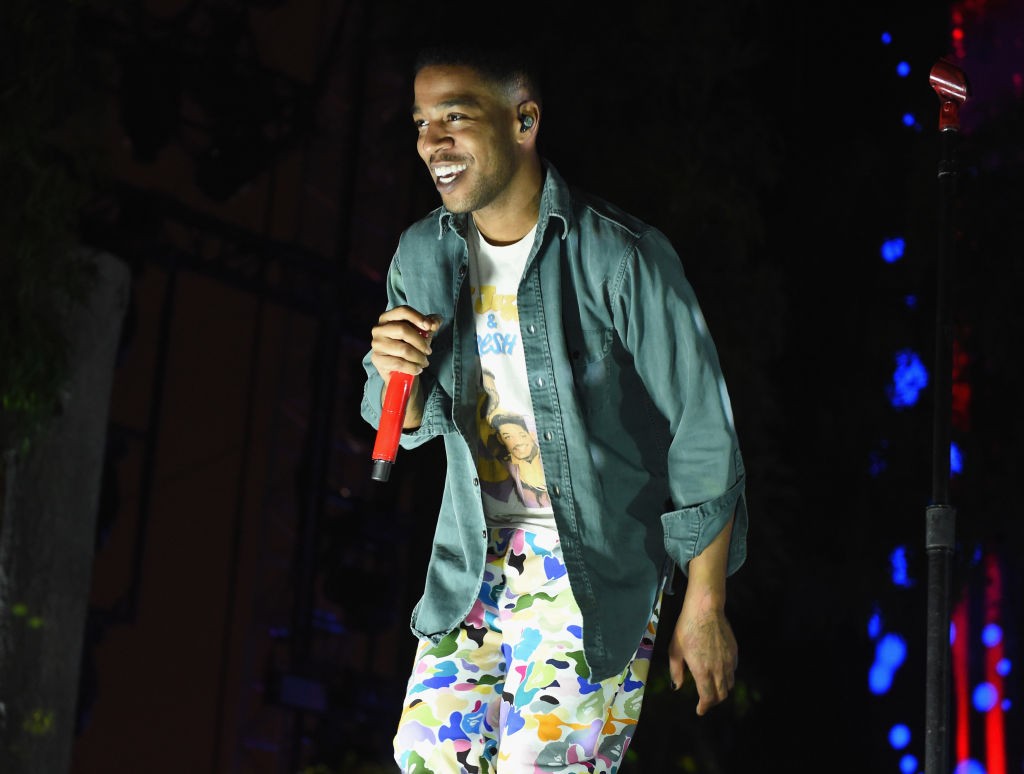 Kid Cudi is releasing a new album called Entergalactic, his followup to 2016’s Passion, Pain, and Demon Slayin’. The album will be released in conjunction with a new Netflix animated series of the same name, made in collaboration with black-ish creator and Girls Trip writer Kenya Barris. Cudi’s How to Make It in America collaborator Ian Edelman is writing and executive producing the show, which Netflix says in a press statement will “follow a young man on his journey to discover love.” No specific release date for the series or album, which is coming out on Republic Records, has yet been announced, but Cudi tweeted that fans should expect it “next year.”

Barris recently signed a blanket deal with Netflix which the Enter Galactic project will count toward. (He is also helming a sitcom called Black Excellence, which he will star in with Rashida Jones, and a sketch comedy show featuring the Astronomy Club.) Last week, it was also announced that Kid Cudi would star in a new HBO series directed by Luca Guadagnino (Call Me By Your Name, Suspiria) entitled We Are Who We Are. Cudi is also slated to play a role in the upcoming Bill & Ted film, Bill & Ted’s Bogus Journey, which is supposedly in pre-production. He released his collaborative album with Kanye West, Kids See Ghosts, in the summer of last year.