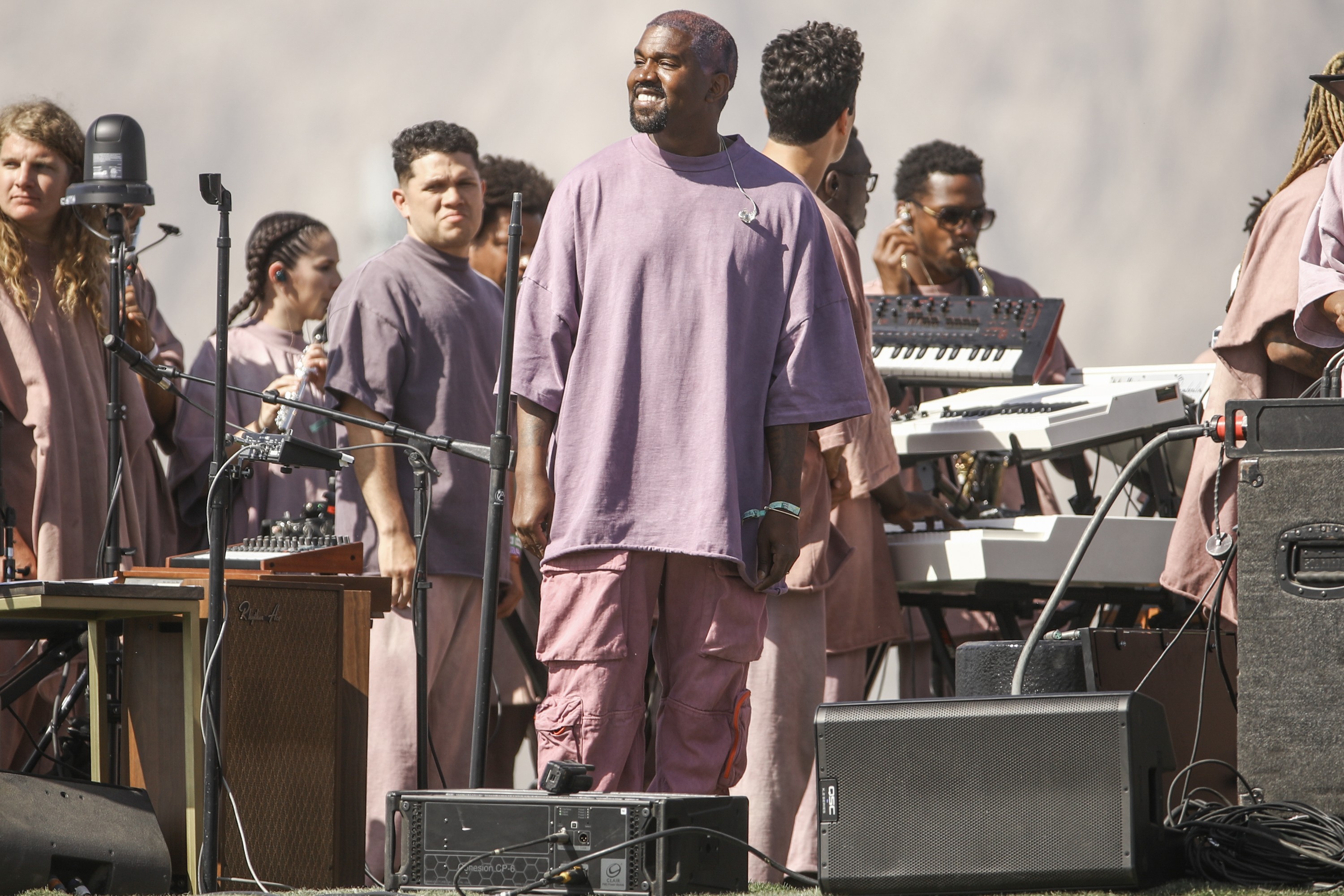 Last month, BET released the trailer for an upcoming episode of the anthology series Tales, a fictional show inspired by hip-hop songs past and present, which teased a new collaboration from Kanye West and Charlie Wilson. The Tales episode, titled “Brothers,” aired last night along with the new song, and although the track isn’t available in any official capacity, a 90-second snippet has been ripped directly from the episode and posted to Twitter.

It’s Kanye’s first new music since the debut of “Water” during his Sunday Service set at Coachella. He showed up earlier this year on YMW Melly’s song “Mixed Personalities,” and had a cameo in the music video. Kanye was also a guest on the new season of David Letterman’s Netflix show My Next Guest Needs No Introduction, where he discussed clothes, music, and mental health with the esteemed former Late Show host.

Kanye’s last two official albums were ye and Kids See Ghosts, both from 2018. He’s still planning to released Yandhi at some point, but don’t expect it any time soon. For now, check out a snippet of Kanye West and Charlie Wilson’s new track from “Brothers” below.