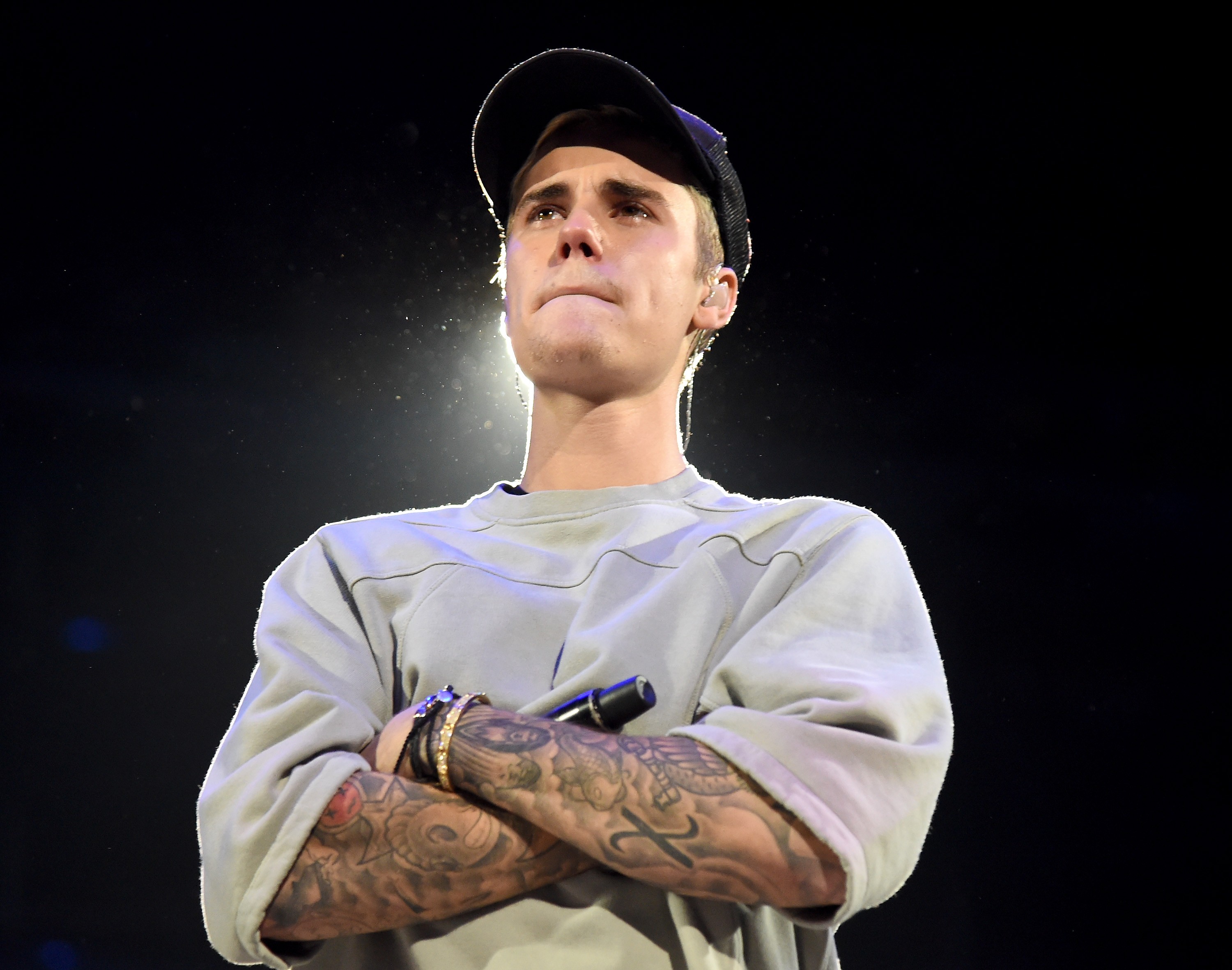 Like Kanye West, Kim Kardashian and many more awaiting A$AP Rocky’s release from a Swedish prison and his return to the United States, Justin Bieber wants his friend home.

Donald Trump is now involved after a conversation with West and Kardashian, but Bieber called out the glaring contradiction between Trump’s sudden concern for A$AP Rocky and his policies regarding immigration, family separation and internment at the southern border.

On Friday night (July 19), Bieber tweeted his thanks to the President regarding his efforts to expedite A$AP Rocky’s release. He refrains from naming the rapper, but his message to Trump is clear: “I appreciate you trying to help him. But while your at it @realDonaldTrump can you also let those kids out of cages?”

I want my friend out.. I appreciate you trying to help him. But while your at it @realDonaldTrump can you also let those kids out of cages?

Since July 3, A$AP Rocky has been detained in Sweden following an altercation before a festival performance that led to his arrest.

The State Department, members of congress and numerous artists, including Nicki Minaj, Post Malone, Travis Scott, Tyler, the Creator and A$AP Ferg, have shared public support for the rapper and raised awareness for his plight, while petitions have been circulating to support the cause. (Bieber is one of the artists who has encouraged his followers to sign the change.org petition calling for Rocky’s release.)