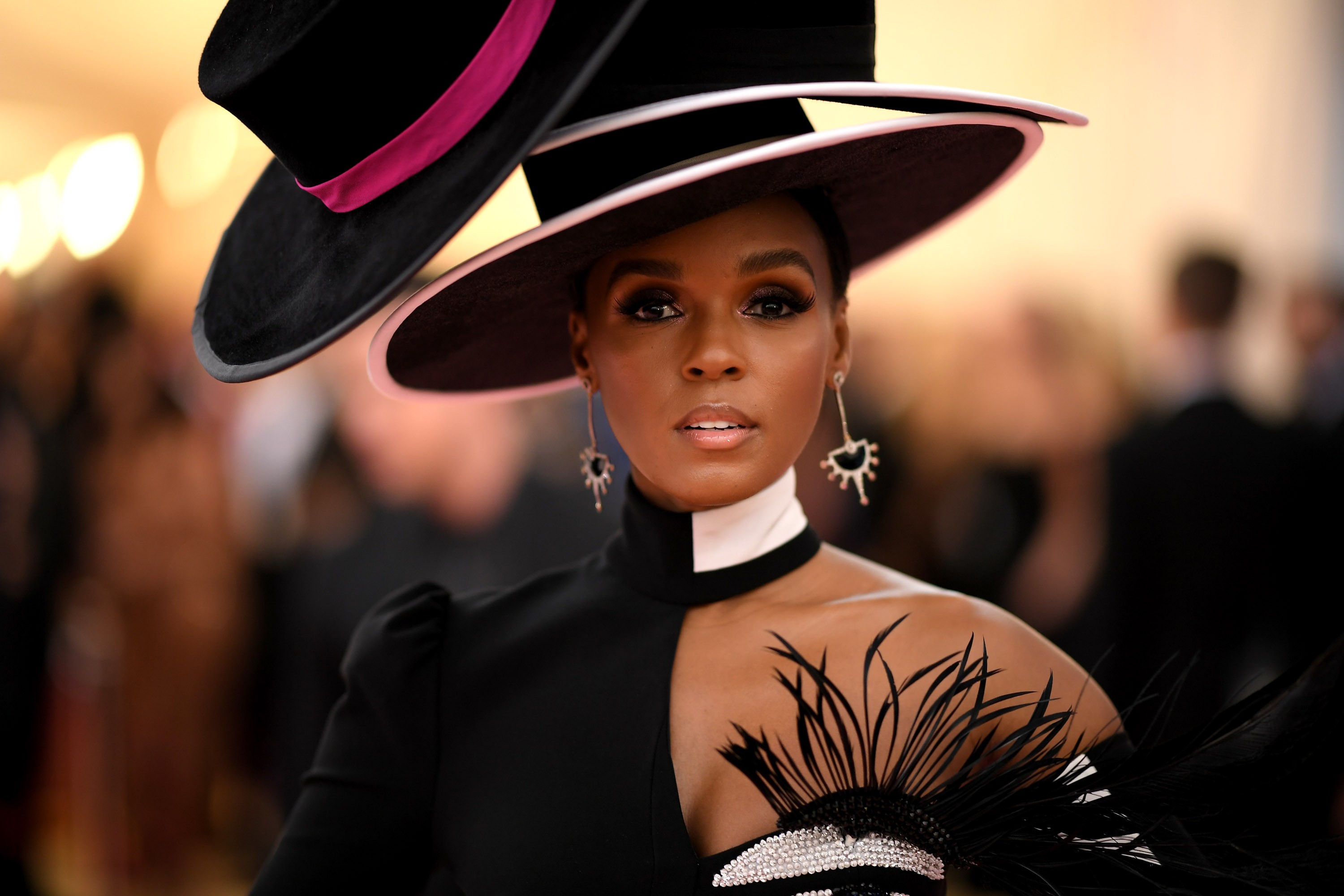 Janelle Monáe has been cast in the leading role for the second season of Amazon’s original series Homecoming, based on the podcast by the same name. The singer and actress fills a void left by Julia Roberts, who starred in the memorable first season as a psychiatrist at a mysterious outpatient facility for veterans. Roberts will not return to the series but will remain an executive producer alongside showrunner Sam Esmail of Mr. Robot fame.

Monáe, who released her acclaimed album Dirty Computer last April, most recently appeared in the Steve Carell flop Welcome to Marwen. She previously co-starred in Hidden Figures and Moonlight and will appear in the forthcoming Harriet Tubman biopic Harriet (which received its first trailer today), Gloria Steinem biopic The Glorias: A Life on the Road, and Disney’s live action Lady and the Tramp reboot.

Monáe is currently touring the festival circuit behind her latest LP, including stops this summer at Lollapalooza in Chicago and Life is Beautiful in Las Vegas. View her full tour schedule here. The pop star and her production company Wondaland Pictures signed a first look deal with Universal last November, so expect her Hollywood rise to continue.

Watch a trailer for Homecoming’s first season below.