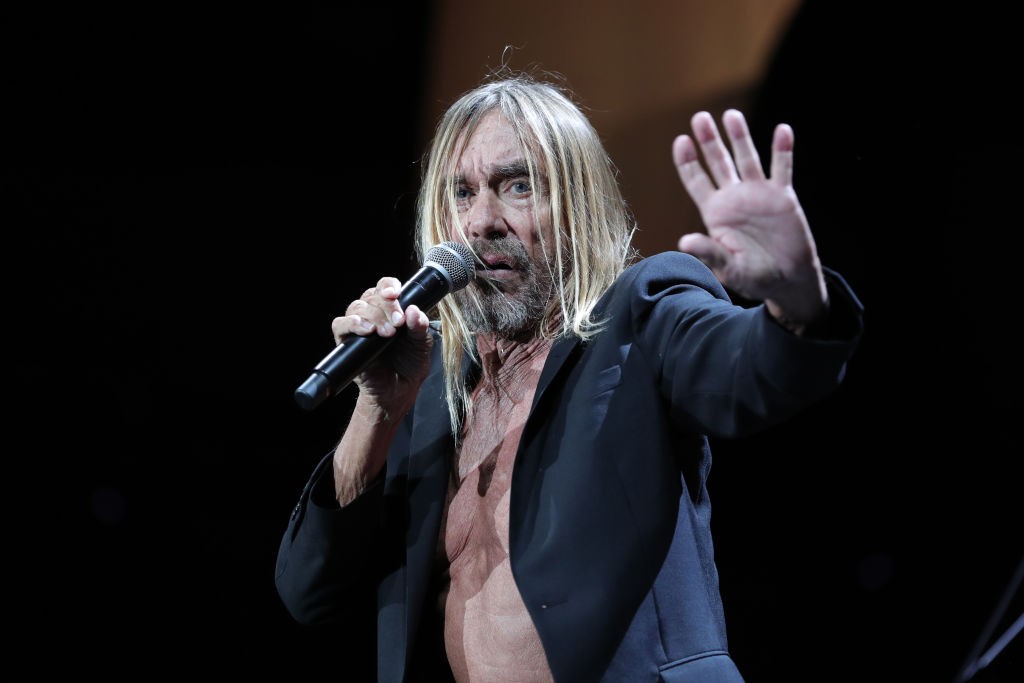 Iggy Pop has released a new single called “James Bond.” It’s the second release from Free, his upcoming 18th studio album, which is due out on September 6. The driving and playful “James Bond” provides a contrast to the ambient atmosphere of the record’s first eponymous single, but both are dominated by trumpet work (provided by Leron Thomas). “James Bond” also features vocals from Laure Vern of Manchester band PINS.

Of the track, Iggy said in a press statement: ““I’ve never had more fun singing a lyric. Faith’s reading is so loaded, and Leron’s production and trumpet along with the band swings like crazy.”