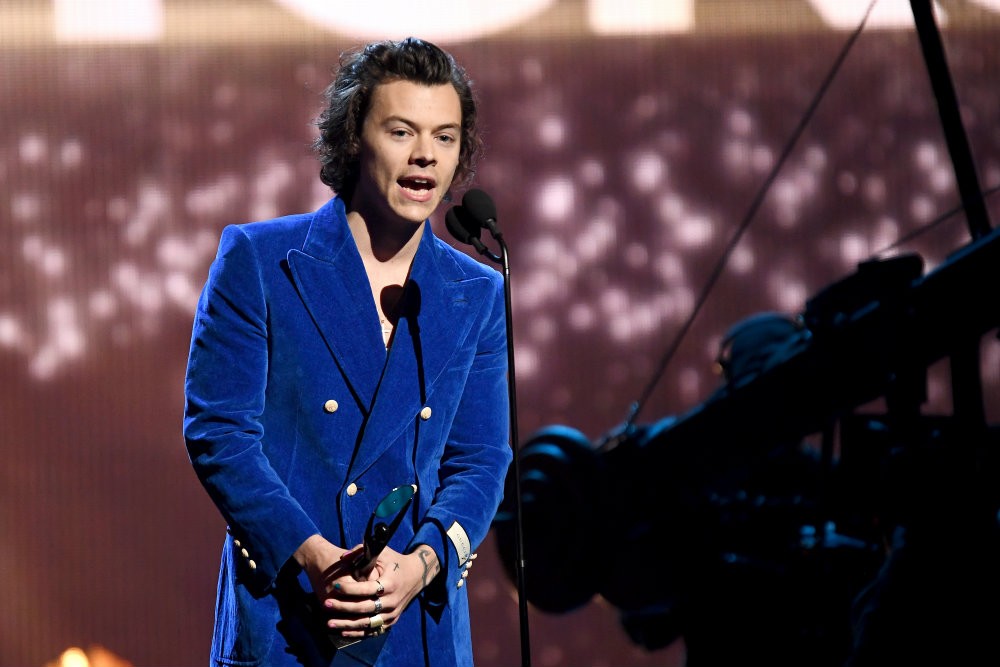 Harry Styles is in contention to play Elvis Presley in a forthcoming Baz Luhrmann biopic, according to The Hollywood Reporter. The former One Direction star is reportedly in competition with four other actors: Ansel Elgort, Aaron Taylor-Johnson, Miles Teller, and Austin Butler.

Sources told THR that all five actors tested for the role, but didn’t disclose if there is anyone one particular frontrunner to play the king of rock n’ roll. Whoever wins the part will play opposite Tom Hanks, who has been cast as Elvis’s manager Colonel Tom Parker. Deadline reports that Luhrmann will cast his Elvis by next week.

Styles certainly looks like he can pull off the look of a young Elvis, but he’s one of the least experienced actors of the bunch, with the Christopher Nolan World War II epic Dunkirk as his only substantial film role. Butler appeared in Jim Jarmusch’s The Dead Don’t Die and has what is anticipated as a breakout role in Quentin Tarantino’s forthcoming period piece Once Upon a Time in Hollywood. Elgort, Taylor-Johnson, and Teller are among the more seasoned actors in contention, all having played leads in several films.