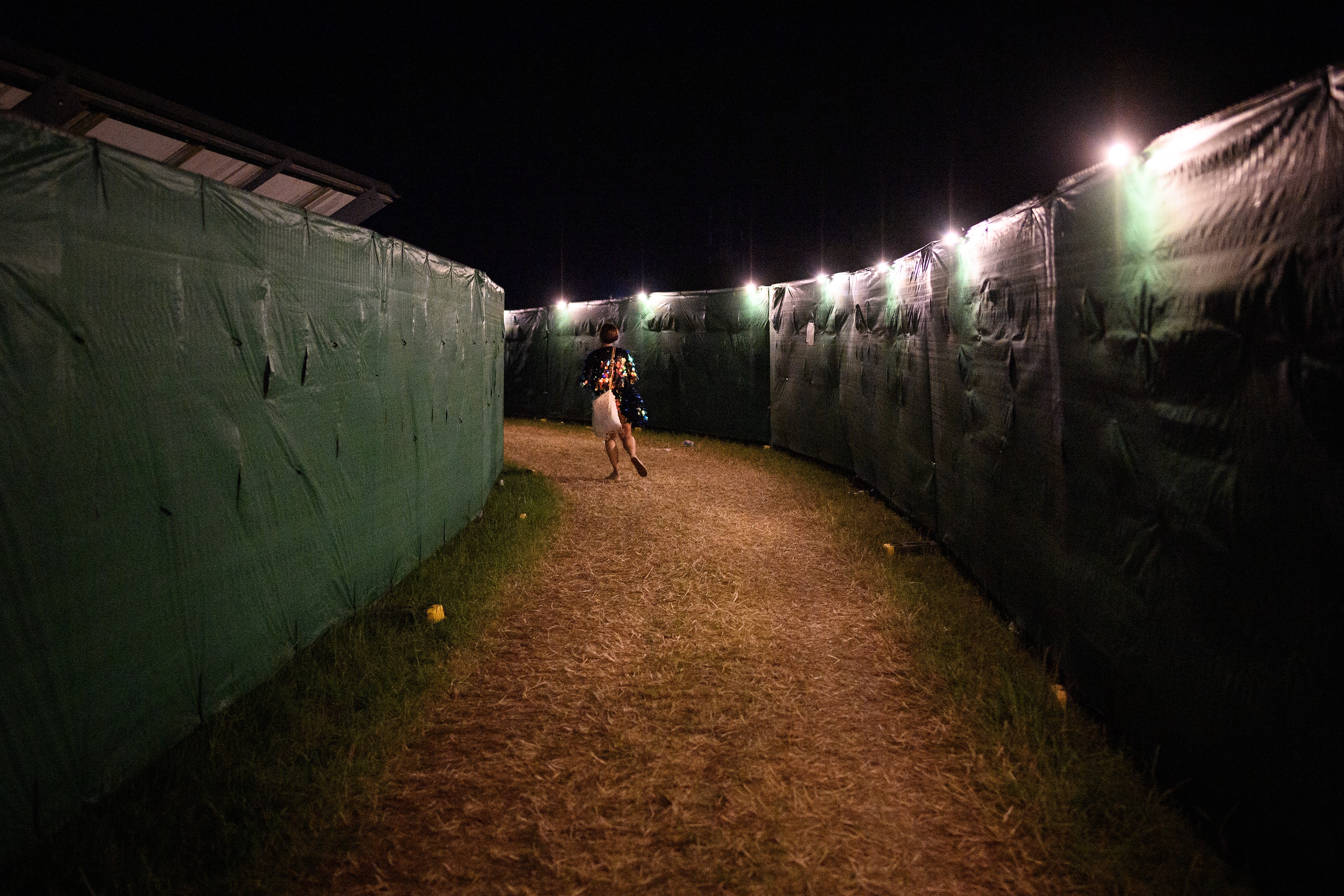 A security guard working this past weekend’s Glastonbury music festival was found dead in his tent Sunday night, a spokesperson for the event’s security firm GS4 confirmed to SPIN. “The next of kin have been informed and our thoughts are with his loved ones at this difficult time,” the spokesperson said in a statement.

Avon and Somerset police has said they do not suspect foul play. “Officers attended and are satisfied the man’s death is not suspicious. The coroner has been informed,” a spokesperson for the department told Billboard and others.

GS4 said the employee was working Glastonbury’s night shifts and was not on duty during the 24 hours before his body was found at 5 p.m. on Sunday. The company said it does not believe heat played a role in the man’s death.

A representative for Glastonbury, headlined this year by the Cure, Janet Jackson, and the Killers, has not responded to SPIN’s request for comment. We will update this post if they do so.

Glastonbury Isn’t Changing Its Name or Location, Despite What the Founder Said