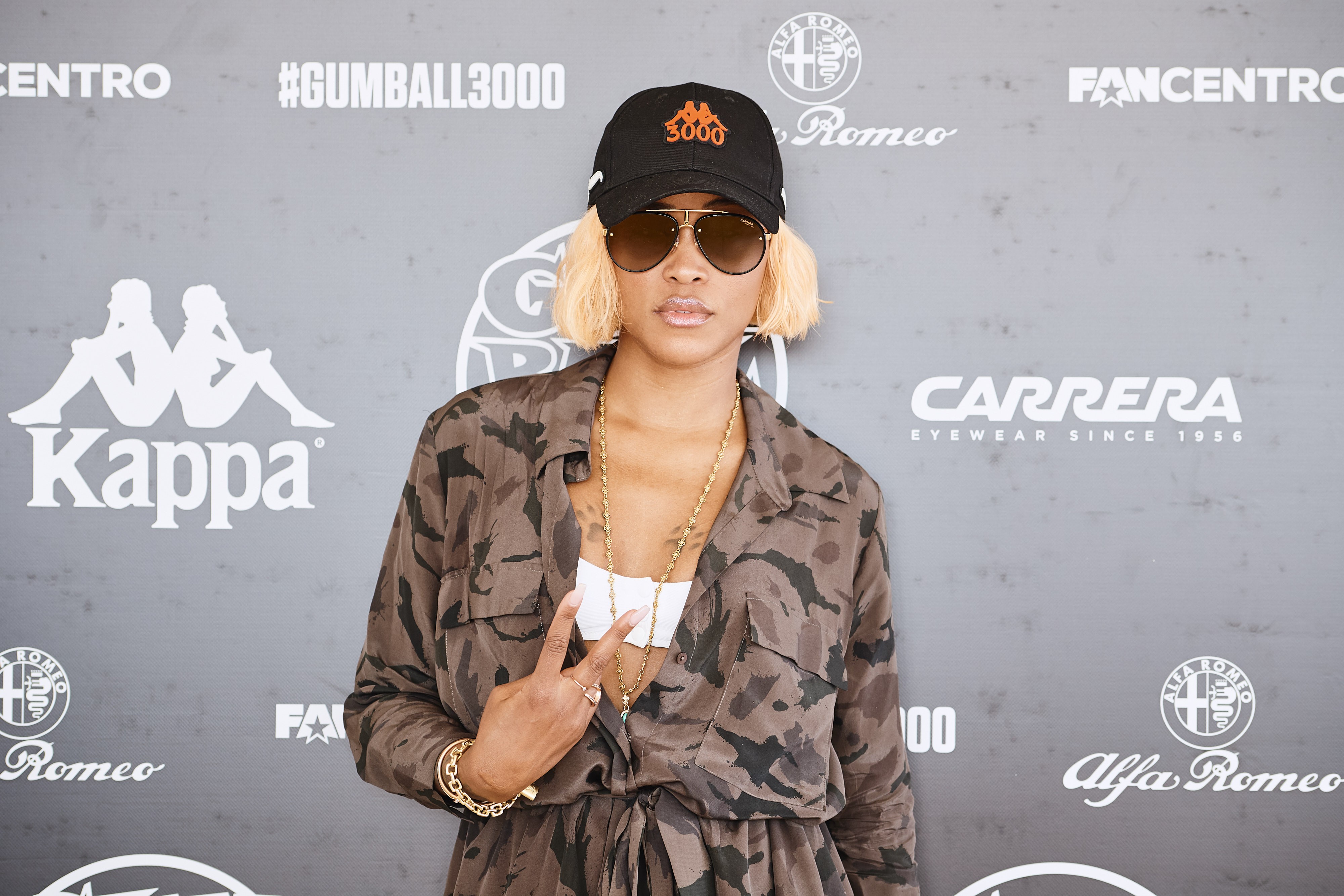 Eve has released a new single titled “Reload” featuring Jamaican artist Konshens. It’s the Philadelphia rapper’s first solo song since her 2013 album Lip Lock and finds her exploring a pop-y dancehall palette, distant from longtime producer Swizz Beatz’ stylings of yore, but in line with cuts off her last LP like “She Bad Bad” that flirted with reggae. Rather than a comeback tune, Eve’s “reloads” in question are exes’ attempts to reconnect, in which she sounds quite disinterested.

Last fall, Eve and her Ruff Ryders brethren DMZ, The LOX, and Swizz Beatz reunited for a brief U.S. arena tour celebrating the label’s 20th anniversary. (Swizz released Poison, his first solo album in over a decade, last November; Sleek Louch, Jadakiss and Styles P have also teased a comeback album due this year.) In the time since Lip Lock, Eve joined CBS’ daytime show The Talk as a co-host, cameoed in Empire and Jane the Virgin, and guested on Missy Elliott’s 2017 “I’m Better (Remix)” alongside Lil’ Kim and Trina.

It’s unclear whether the new single forebodes another album on the way, but our hopes are high. It would be Eve’s fifth solo LP to date. Listen to “Reload” below.

Here’s Eve, Madonna, and Pharrell All on the Same Song