Donald Trump on A$AP Rocky’s Arrest in Sweden: “We’ll Be Talking to Them” 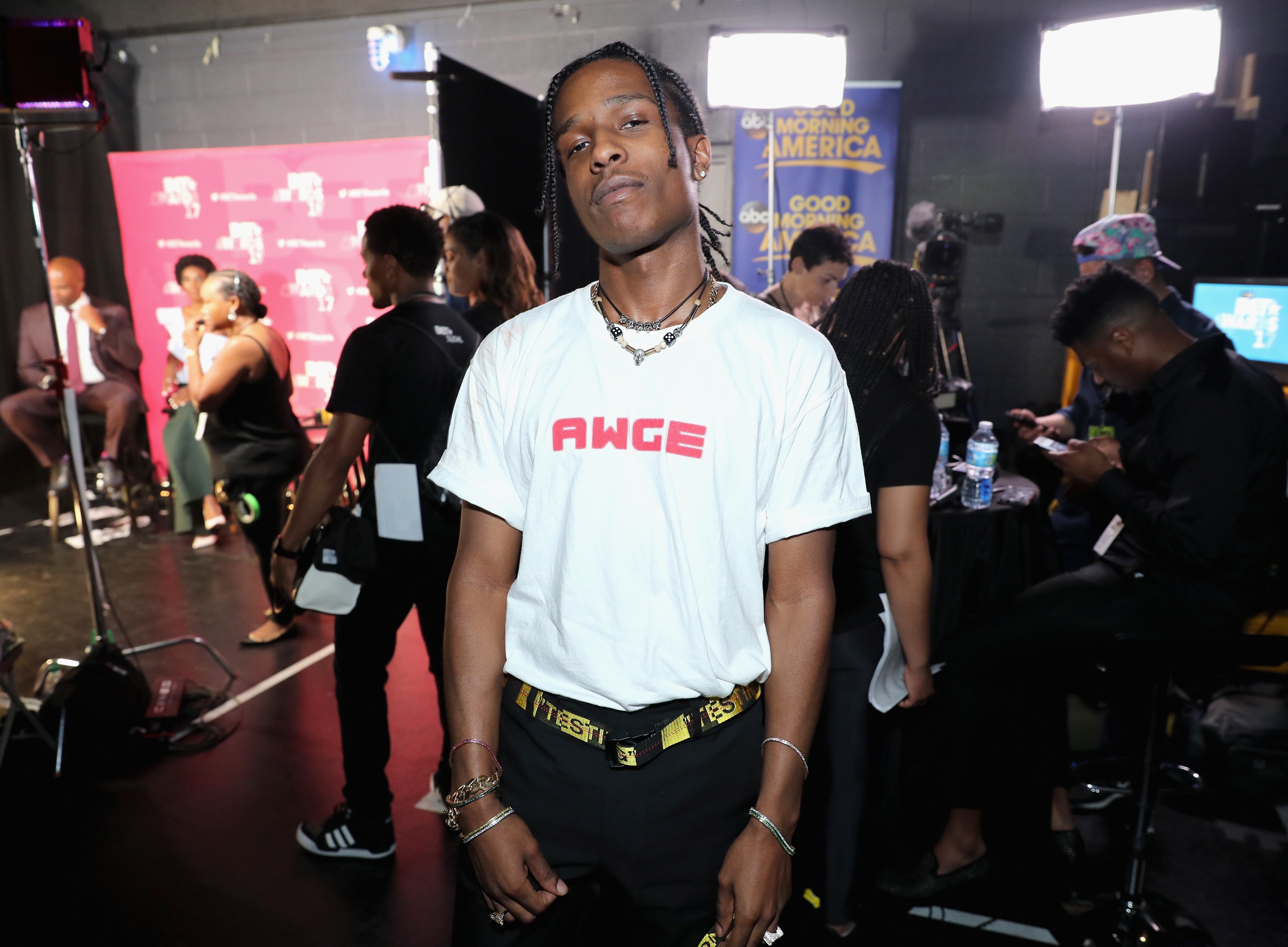 Yesterday, TMZ published a report claiming that Kanye West and Kim Kardashian West had reached out to the Trump administration in an effort to help end A$AP Rocky’s imprisonment in Sweden. According to TMZ, West and his wife lobbied the administration to take action, with the President later meeting with the celebrity couple to discuss Rocky’s current situation. Now, Donald Trump has publicly stated that the State Department will intervene on the rapper’s behalf.

Trump plans to take diplomatic action to free the rapper, who was arrested on July 2 on suspicion of assault. “Sweden is a great country. They are friends of mine, the leadership—and we are going to be calling, we’ll be talking to them,” Trump said during an unrelated press event in the Oval Office Friday afternoon, according to Page Six. “We’ve already started.”

“I have been called by so many people asking me to help A$AP Rocky,” he added, turning to his wife. “Actually, the one who knew about A$AP Rocky was our first lady, right? She was telling me about—’Can you help “A$AP Rocky?'”

Melania Trump went on to address the room. “We’ve been working with [the] State Department,” she said. “We hope to get him home soon.”

Earlier today, Swedish authorities accepted a prosecutor’s request to push back the rapper’s court date to give investigators more time on the case. Revisit our running timeline of the events in Rocky’s case here.