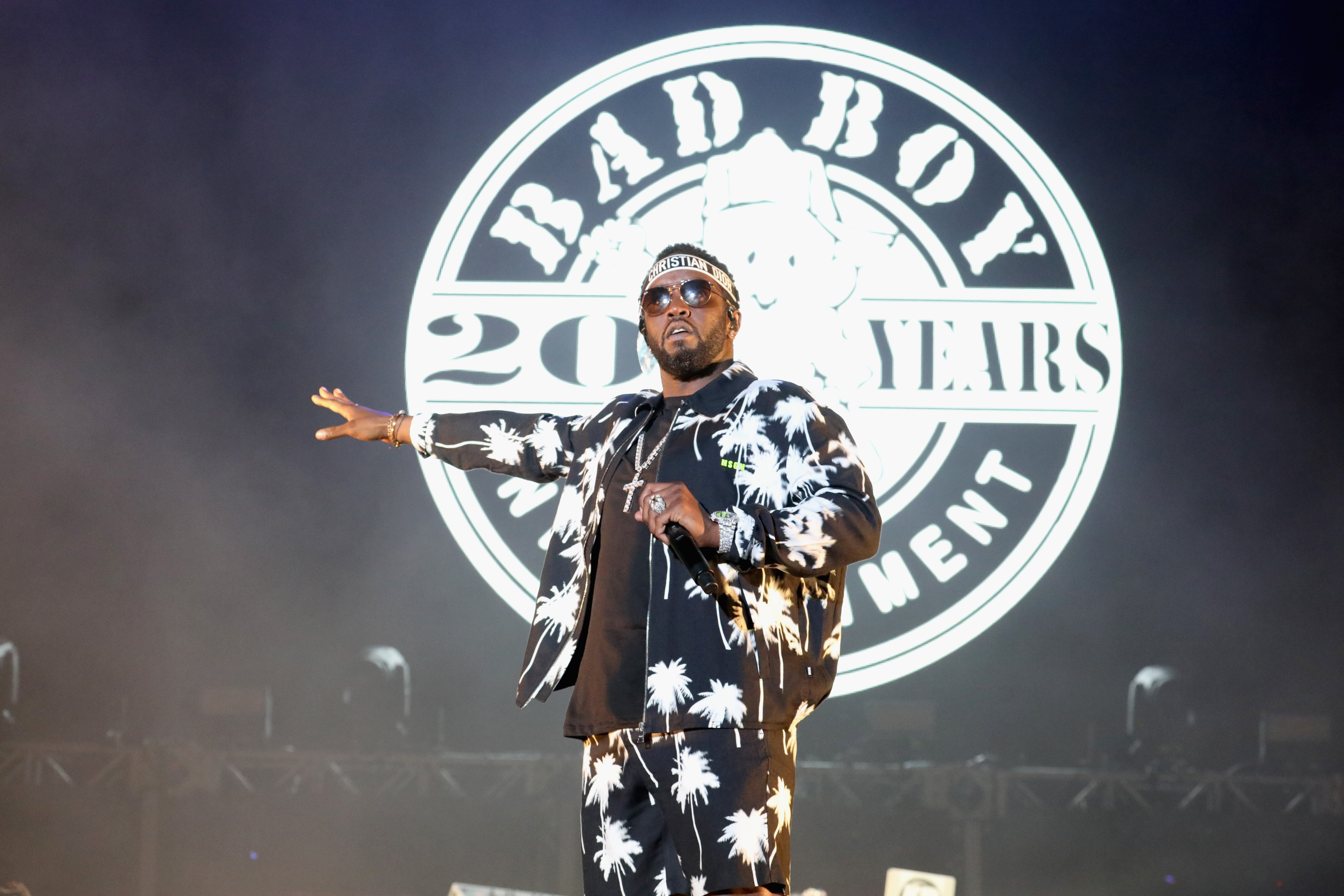 Diddy has announced plans to bring back the series Making The Band for a new generation of potential artists who want to live in a house and walk around New York for potential errands. Diddy took to Twitter to announce the show’s return and encouraged auditions to begin as soon as possible through social media.

Making The Band first aired in 2000, when it was overseen by the controversial boy band creator Lou Pearlman, leading to the development of O-Town. Since then, the show has largely been executed by Diddy, who created such groups as Da Band, Danity Kane, and Day26. Above everything else though, Making The Band is remembered most for a scene in which Diddy forces his new potential group to walk to Brooklyn for Junior’s Cheesecake after forgetting the words for the Notorious B.I.G.‘s “Juicy.” It’ll be fun to see what sorts of ridiculous tasks this new group will have to endure just to record an album. Making The Band has been completely off the air since 2009. Check out Diddy’s announcement below.

I’ve made my decision… #MakingTheBand is coming back!!! This will be a global talent search, upload your auditions now using #MTBcasting!! pic.twitter.com/EjKCA3TWbl