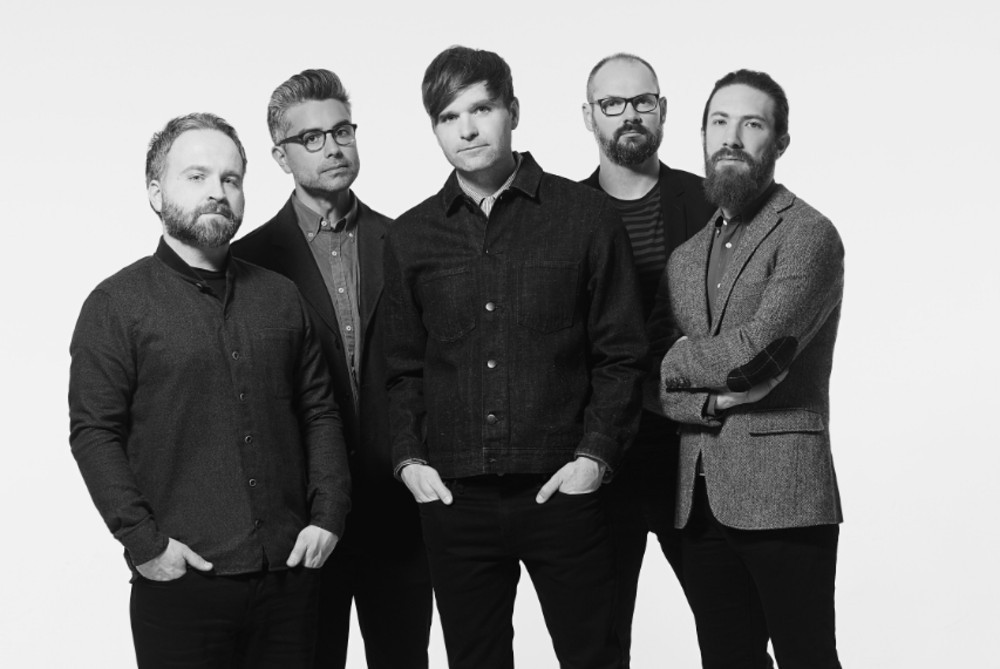 Death Cab for Cutie have announced a new EP, titled The Blue EP, which will be out this fall. The band have also released the EP’s lead single “Kids in ’99” which serves as a tribute to the three victims of the 1999 Bellingham Olympic Pipeline explosion in Seattle, Washington. The explosion claimed the lives of 18-year-old Liam Wood and 10-year-olds Wade King and Stephen Tsiorvas.

“The Olympic Pipeline explosion in 1999 was a tragedy that really affected me while we were living in Bellingham,” Death Cab frontman Ben Gibbard said in a statement. “After all these years I felt it was worthy of its own folk song.”

Death Cab for Cutie’s last proper album was 2018’s Thank You for Today. According to the press release, two of The Blue EP’s tracks “To The Ground” and “Before The Bombs” were recorded during the Thank You for Today sessions, but ended up getting held for the forthcoming EP. The Blue EP also contains brand new tracks, the aforementioned “Kids in ’99” and “Blue Bloods,” which were produced by The National and Kurt Vile producer Peter Katis. Death Cab for Cutie are also featured on Chance the Rapper’s track “Do You Remember” off his new album The Big Day.

The Blue EP drops on Friday September 6 and can be pre-ordered here. Listen to “Kids in ’99” below.