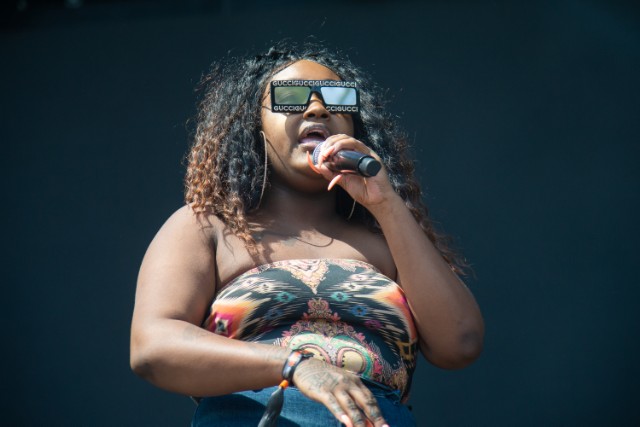 CupcakKe’s most recent album Eden dropped back in November, but the Chicago rapper has continued to release individual singles in the months since her latest full-length. Back in January, she released her song “Squidward Nose” filled with puns and dick jokes, which was followed by a track called “Bird Box” two months later. Always one to capitalize on a viral trend, the rapper later released her own remix to Lil Nas X’s smash single “Old Town Road” titled “Old Town Hoe.” The remix later got its own, equally-NSFW music video.

CupcakKe’s third album Ephorize was one of our favorite releases of 2018. In addition to dropping its followup Eden, she’s also released singles like “Hot Pockets” and “Quiz.” Check out “Ayesha” below.