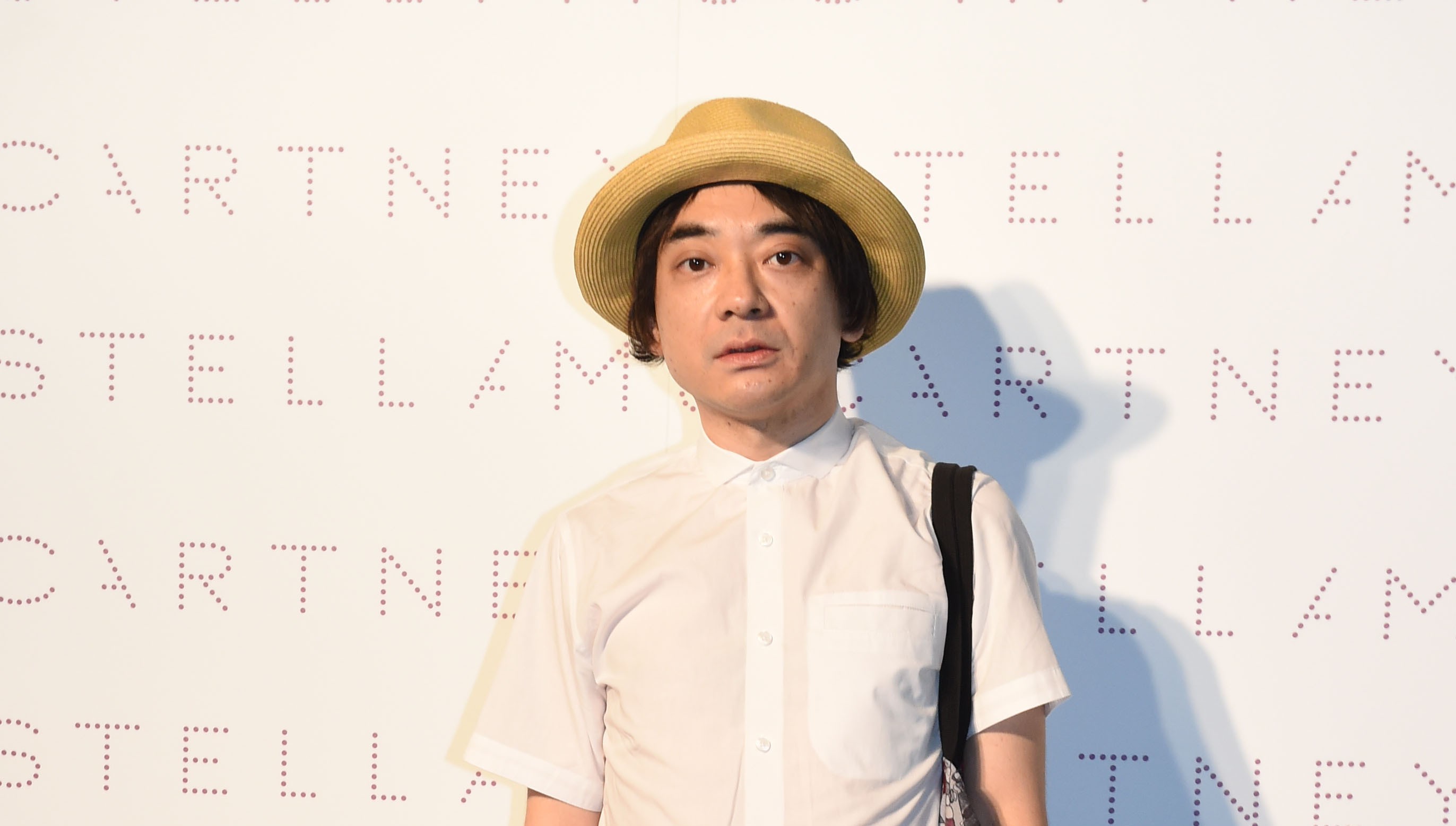 Japanese experimental musician Keigo Oyamada, better known as Cornelius, has composed the theme song for the second half of the anime show Carole & Tuesday, Ani.me reports. Directed by Shinichirō Watanabe of Cowboy Bebop and Samurai Champloo fame, the musical series follows two young aspiring musicians living on a terraformed Mars in the future who form a band together. The new opening theme song, “Polly Jean,” is performed by Nai Br.XX and Celeina Ann, the musicians who provide the singing voices of the characters Carole and Tuesday. Listen below.

That’s not the only TV theme song that Cornelius has written lately. Billboard reports that he also composed the theme song for the new show Sa-do (Way Of The Sauna), a live-action Japanese drama based on a manga by Katsuki Tanaka about the joys of frequenting saunas. Tanaka wrote the lyrics for the song, which is called “Sauna Sukisugi” (“Love Saunas So Much”).

In a statement, Cornelius said that he “tried to express the rapturous sensation of saunas” in the track. “I’m a fan of Mr. Katsuki Tanaka’s work and always look forward to it, so it’s an honor,” he added. “I can’t wait to see how that comic is going to be depicted through live action.”