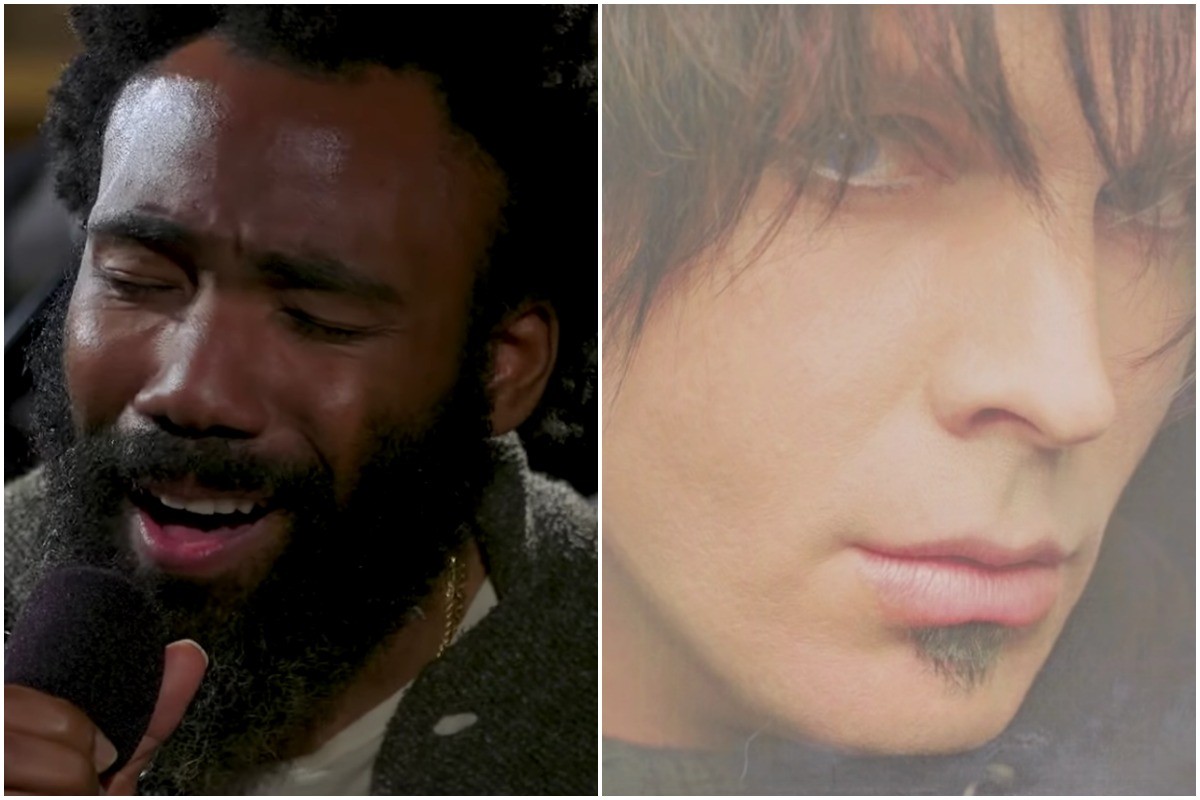 Childish Gambino, also known as Donald Glover, once made maligned rap music and was pretty good on Community; a few years later, he’d make high-profile turns in The Martian and Magic Mike XXL and be possibly the worst part of those movies. Now he’s become a more comprehensively respected musician, released a #1 single that was the first hip-hop song to win Record of the Year and Artist of the Year at the Grammys, and created a great television show in Atlanta, to say nothing of his many film roles. But what’s he been up to recently? That’s right, my droogs, doing sincere gospel-styled covers of Chris Gaines songs in Australia.

Why is Donald Glover in Australia? He is making up tour dates he cancelled late last year. Why is he covering a song by Garth Brooks’ late-’90s shadowy pop alter-ego character Chris Gaines? That’s a more complicated line of inquiry, but in the Gaines mythology, the fictional singer—aesthetically unforgettable with his dark bangs and soul patch—was supposed to be from Brisbane. During a performance on Australian public radio station Triple J’s popular cover video series Like a Version, Glover decided to tackle Gaines’ biggest hit, “Lost in You,” with the help of an organist and a team of backing vocalists. The gospel-styled rendition was surprisingly sincere and embodied, with the singer only cracking the occasional ironic facial expression.

As Stereogum notes, Childish Gambino was once booed off-stage in Australia by a crowd who wasn’t aware his scheduled performance was intended to be a DJ set rather than an actual performance. Is Glover’s choice to make a high-profile appearance in the country resurrecting a largely forgotten single by a fictional Australian musician made up an American country star intended as an unkind, wholesale provocation to the entire continent? As with anything regarding Chris Gaines, the lines are fuzzy, and interpretation must remain fully in the eye of beholder.

Watch Donald Glover’s take on Gaines’s “Lost In You” below.