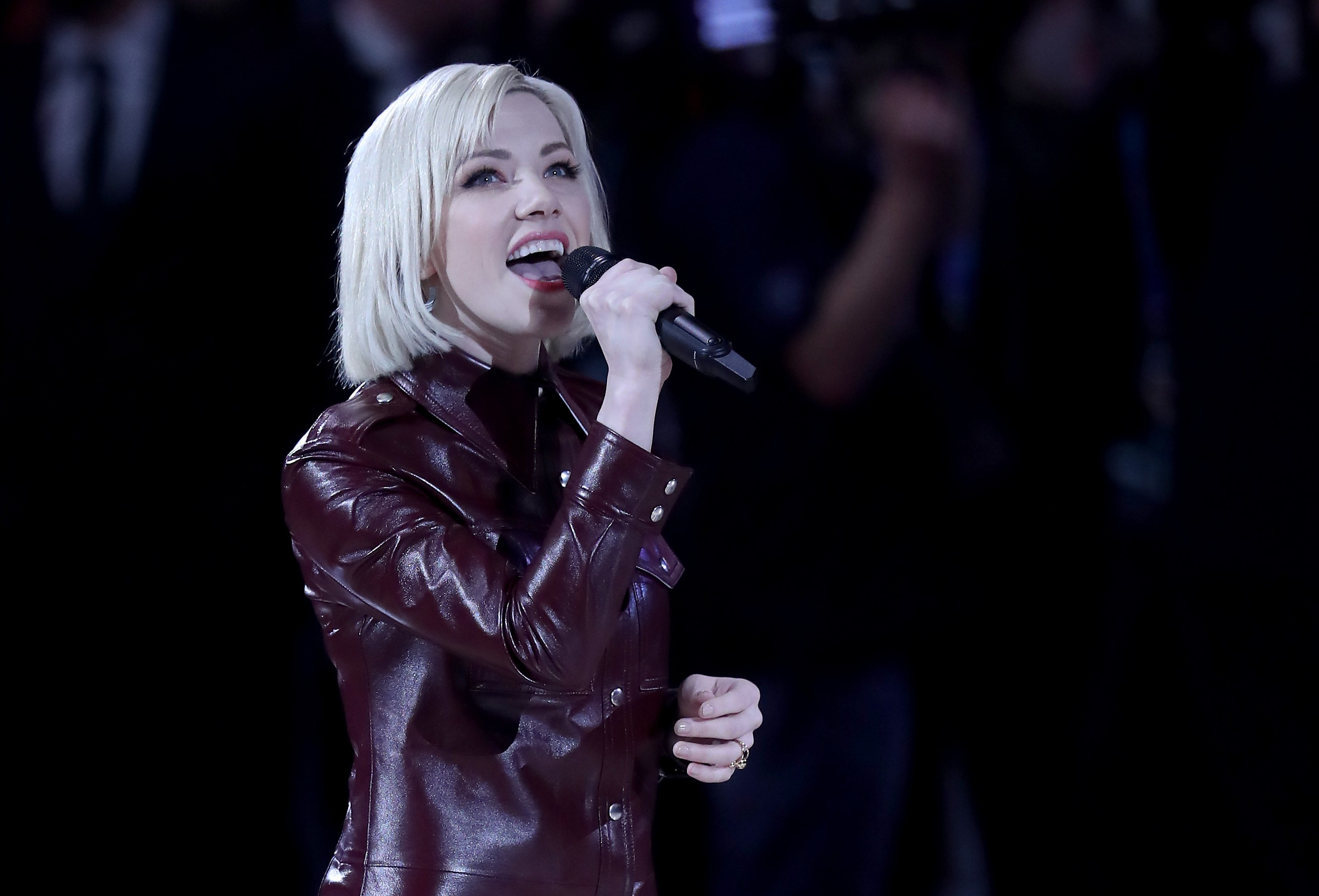 The Los Angeles-based DJ named Gryffin features Carly Rae Jepsen on his new single “OMG.” It’s Jepsen’s first new music since her May album Dedicated and finds the pop singer exploring a glossy production palette suited for the EDM festival circuit. “We wanted to create a track that is just pure fun and summery and [Jepsen] absolutely smashed it,” Gryffin said of the song in an illuminating tweet.

Jepsen is currently touring the U.S. behind her new LP with August dates in Texas, Arizona, and California. Dedicated features the singles “Now That I Found You,” “No Drug Like Me,” and “Too Much,” as well as the year’s most surprising interpolation on “Everything He Needs,” which reinterprets the chorus on “He Needs Me” from Harry Nilsson’s soundtrack for Robin Williams’ live action Popeye film. Read our Dedicated review here. Jepsen’s previous album, the cult favorite E•MO•TION, dropped back in 2015.

Watch Carly Rae Jepsen Perform “Too Much” on Corden