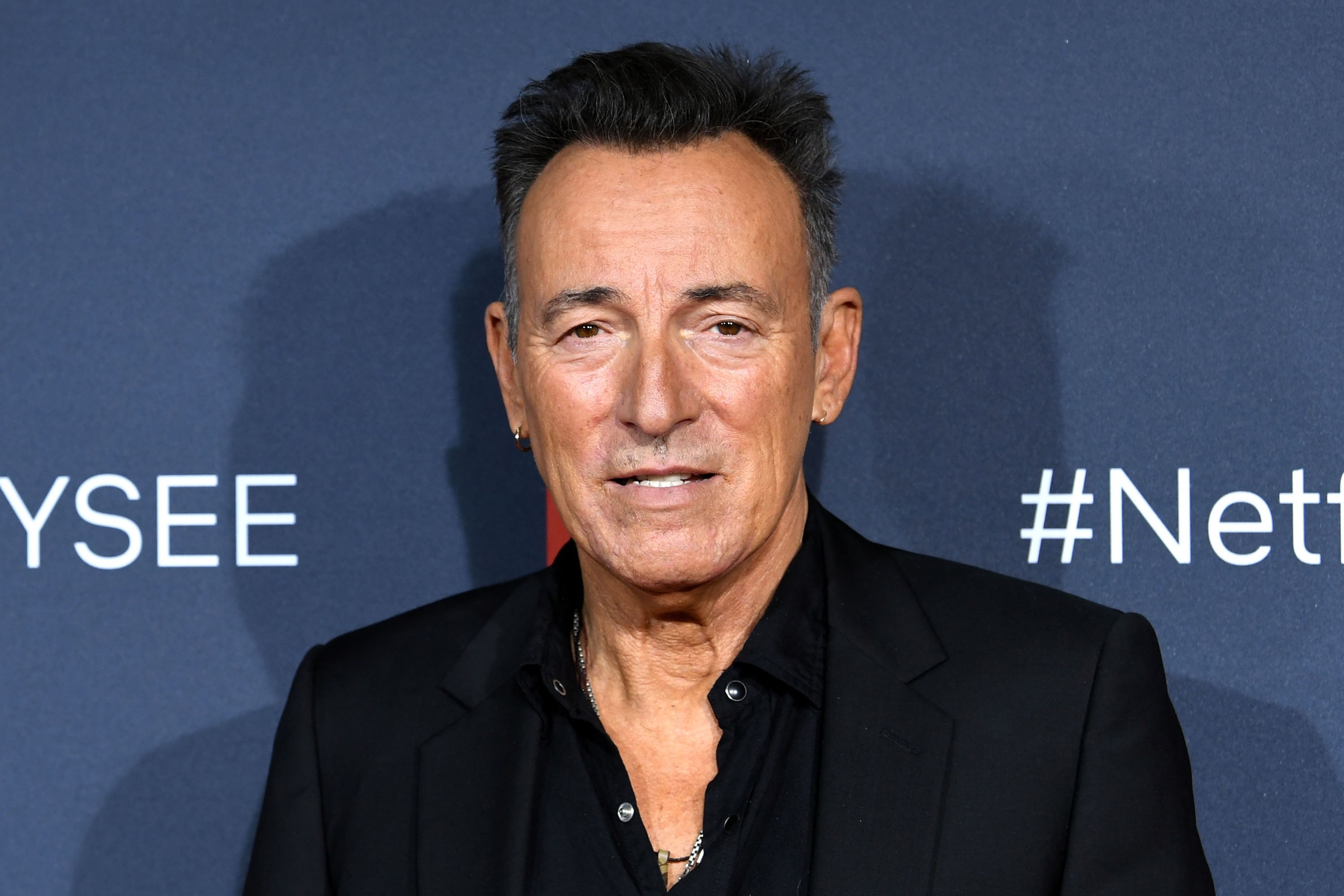 “We have Bruce Springsteen’s directorial debut at the festival, I think he’s got a big future ahead of him,” said TIFF co-head Cameron Bailey in a recent interview with IndieWire. Bailey went on to characterize Western Stars as more than a concert film, with themes echoing those of the album’s title track: “It’s largely performance, but there is a framing to it. It’s very filmic, which is what attracted me. The album and the film are both about this fading Western movie B-level star who’s looking back on his life and the decisions he’s made. That narrative and that character shape all the songs.”

Revisit our review of Western Stars’s lead single “Hello Sunshine” here, along with our appraisal of Springsteen’s softer side. TIFF runs from September 5 to September 15 this year; expect a premiere date for the Western Stars film along with the rest of the festival’s schedule on August 20.