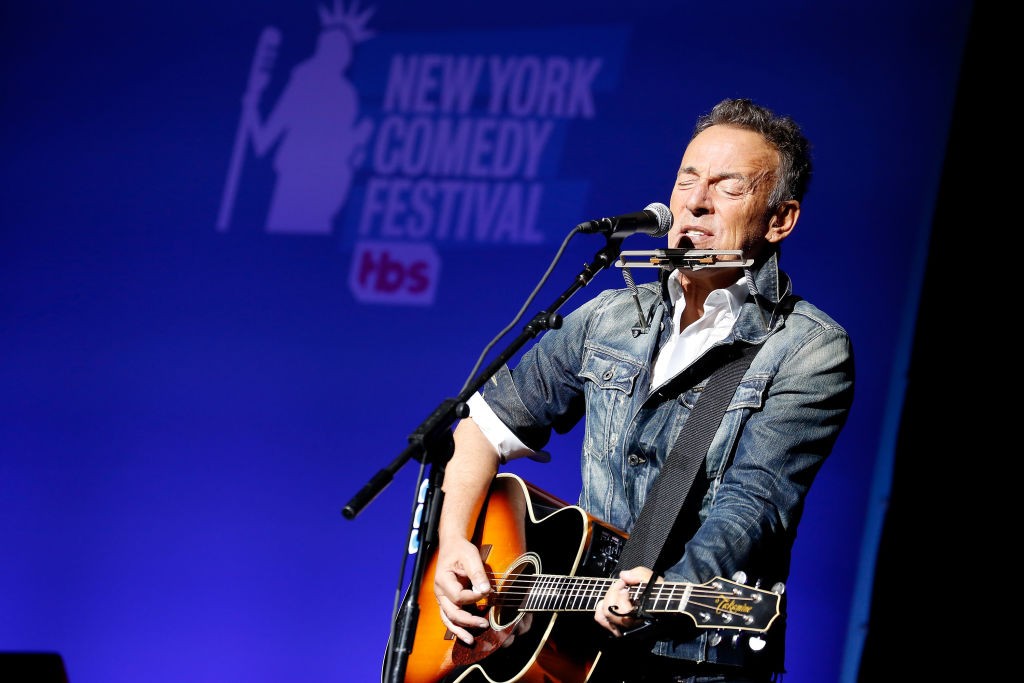 Bruce Springsteen has made a new film centered around a performance of the entirety of his recent solo album Western Stars, Variety reports. “We made a film of us playing the Western Stars album start to finish, plus some other things,” he told the magazine in a phone interview. “I knew we weren’t going to tour, so I figured this was the best way to do it.” Springsteen said the movie, which is directed by his regular collaborator Thom Zimmy, will be out in “the calendar year.”

Zimmy also directed Springsteen’s Springsteen on Broadway film from last year, as well as numerous other music videos, short films and documentaries (including 2014’s Hunter of Invisible Game). He is behind the clips for Western Stars singles “Western Stars” and “Tucson Train”; no word on whether those clips, which feature some footage of live performance, will factor into the film in any way.

Springsteen said earlier this year that he is planning on recording a new album with the E Street Band this year, with an eye toward touring with the group next year. Read our recent article, The Softer Side of Springsteen: 10 Songs That Paved the Road to Western Stars, here.