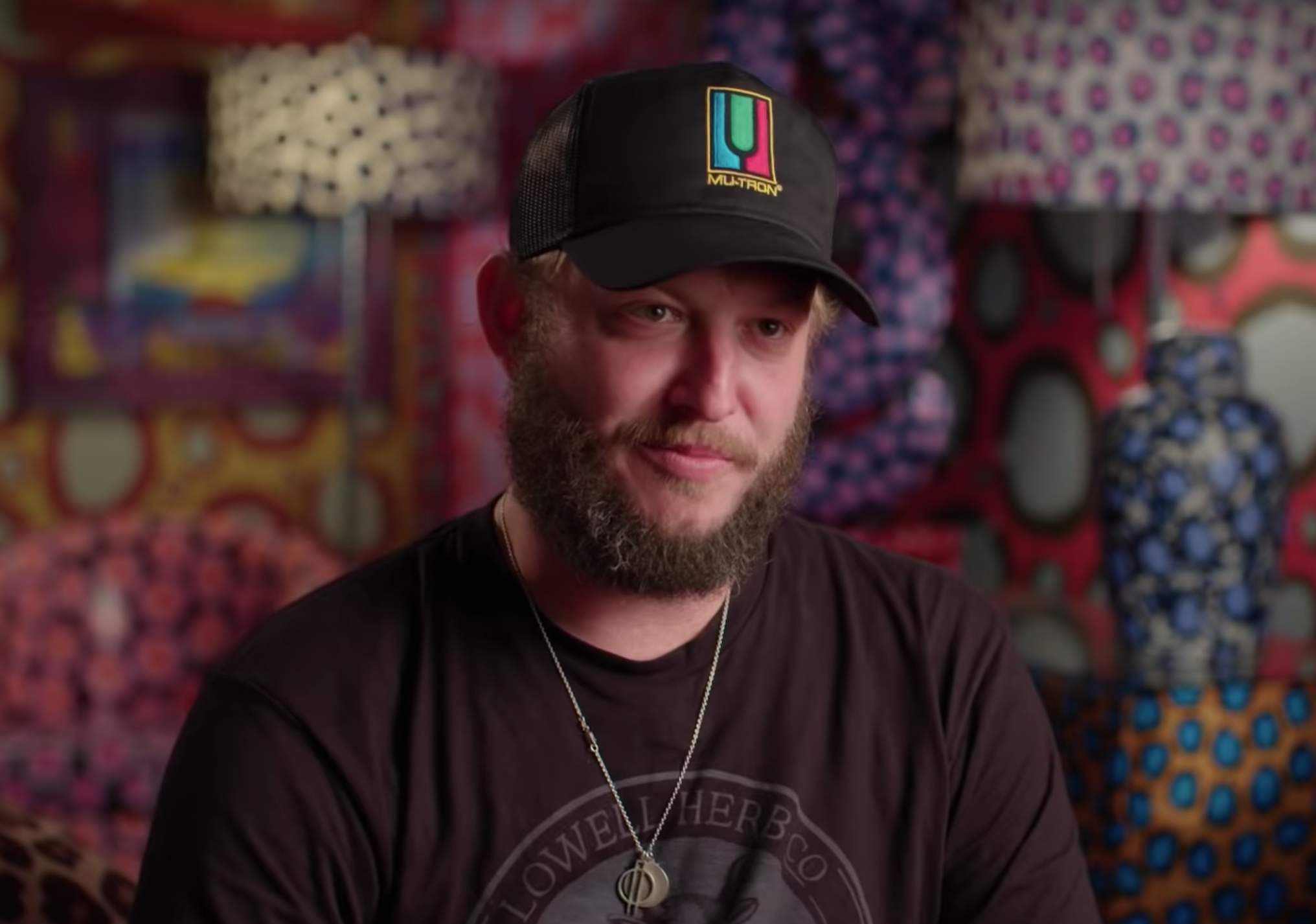 Vernon discusses the genesis of his upcoming fourth album i,i a bit, as well as the intimate feeling he still wants to maintain in his live show despite its greatly expanded scale. “There’s similarities and tributaries through all the Bon Iver records leading to this one and that still flow through this one,” he explained, discussing i,i. “It’s an expansive sound…We’re pushing more air. It’s not as focused on just the guitar sometimes.”

There’s also discussion of the motion-tracking technology used in the light show, which features a lot of diamond shapes, and its immersive three-dimensional sound design. The short also features footage of Vernon performing his recent single “Hey, Ma” and rehearsing for the tour, which is scheduled to kick off directly after the release of i, i (August 30) and last through the middle of October.

Earlier this month, Bon Iver announced advance listening parties for i,i at record stores around the United States on August 7. To date, Vernon has released four songs from the album, “Hey, Ma,” “U (Man Like),” “Faith,” and “Jelmore.” Watch the Bon Iver: Autumn mini-doc below.