Bon Iver Announce Listening Parties for New Album i, i 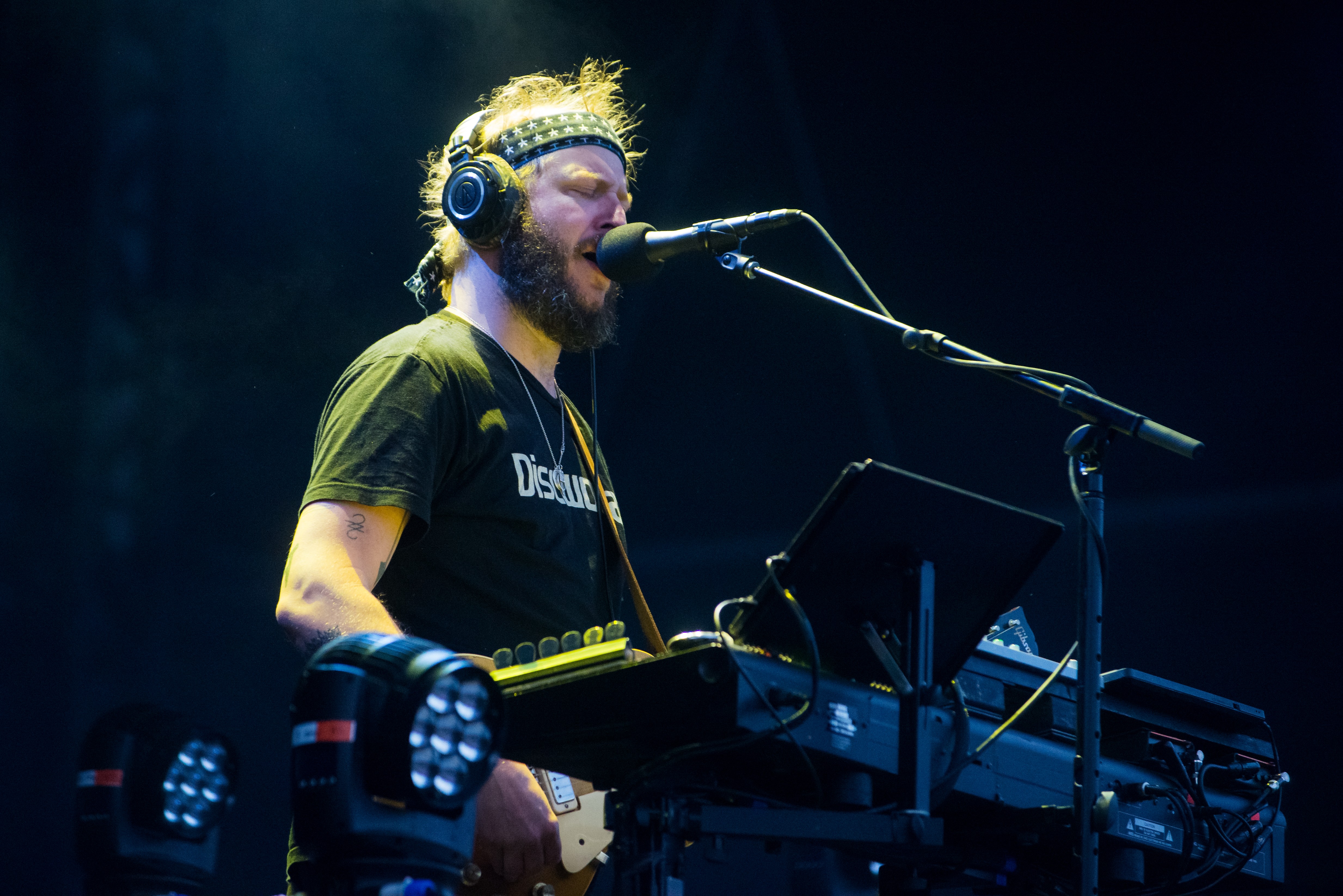 Bon Iver fans in select cities will have the opportunity to hear the band’s new album i, i ahead of the LP’s release on Aug. 30 via Jagjaguwar. The group tonight announced listening parties at 18 record stores across the United States and Europe. The sessions are scheduled for Aug. 7.

i, i will be Bon Iver’s fourth album and first since 22, A Million in 2016. (Read our review of that superb step forward here.) So far the band have released four singles: “Hey, Ma,” “U (Man Like),” “Faith,” and “Jelmore.” They also dropped an amusing advertisement for the project that features wolves, butterflies, thunderstorms, and sweeping vistas across the four seasons.

Bon Iver are touring behind the album starting Aug. 31; view the full schedule here. The full list of listening party locations is below. You can RSVP via the band’s website.