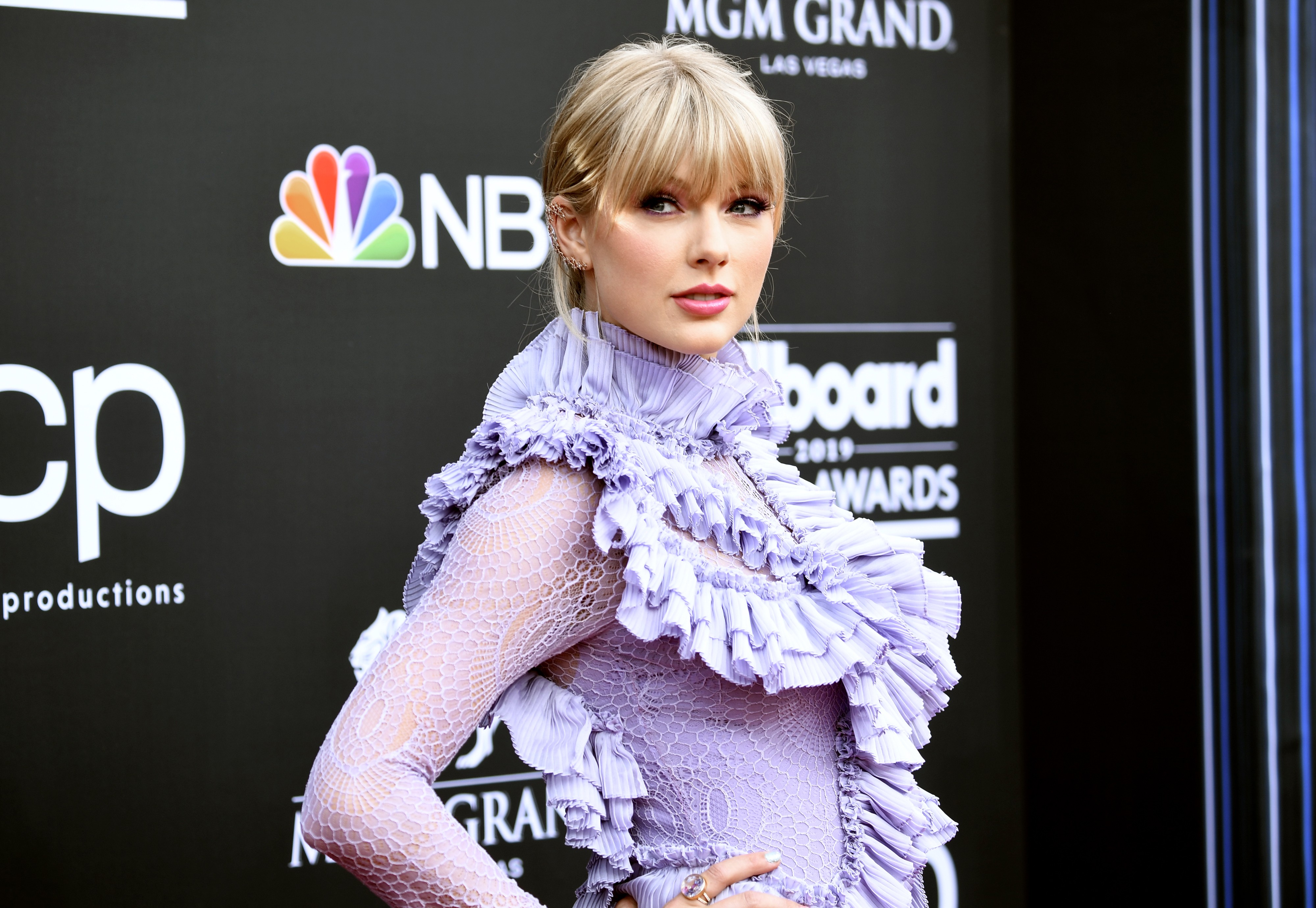 In celebration of the 13th anniversary of Taylor Swift’s self-titled debut album this October, Big Machine Records is rolling out the vinyl release of five songs featured on the 2006 project. On Wednesday (July 10), Big Machine Records sent an email to Swift fans revealing that a select number of “Teardrops on My Guitar” vinyl records will be available for purchase for a limited time.

“Act fast! We just released a Limited Edition 7” Vinyl of ‘Teardrops On My Guitar’ with Acoustic B-Side Recording!” the email states. For $10, Swift fans can get their hands on the vinyl of her sophomore single, which will ship Aug. 30. The announcement adds that the limited-edition merchandise, available through Big Machine’s website, will also include an acoustic performance from 2007 not previously available on vinyl.

It marks the second song made available following Swift’s debut single, “Tim McGraw,” which will also be released via vinyl on Aug. 16. After Big Machine alerted fans of its availability June 20, the pressing quickly sold out, according to a label representative, who declined to specify the quantity available.

While Swift made headlines last week for her vociferous objection to Big Machine’s reported $300 million sale to Scooter Braun’s Ithaca Holdings (along with the master recordings of her first six albums), a Big Machine rep says the plans to release the limited-edition vinyl has been in the works since the spring and was conceived long before the June 30 announcement about Braun’s purchase. The label confirms that three additional songs will be released in the coming weeks but declined to reveal song titles or release dates.

There are no plans at the moment to reissue Swift’s debut album, which, since its Oct. 24, 2006, release, has sold 5.7 million copies in the U.S., according to Nielsen Music.

Swift’s representative did not immediately respond to a request for comment. Swift left Big Machine in November, signing a new global deal with Universal Music Group. Lover, her first album under the new deal, comes out Aug. 23.