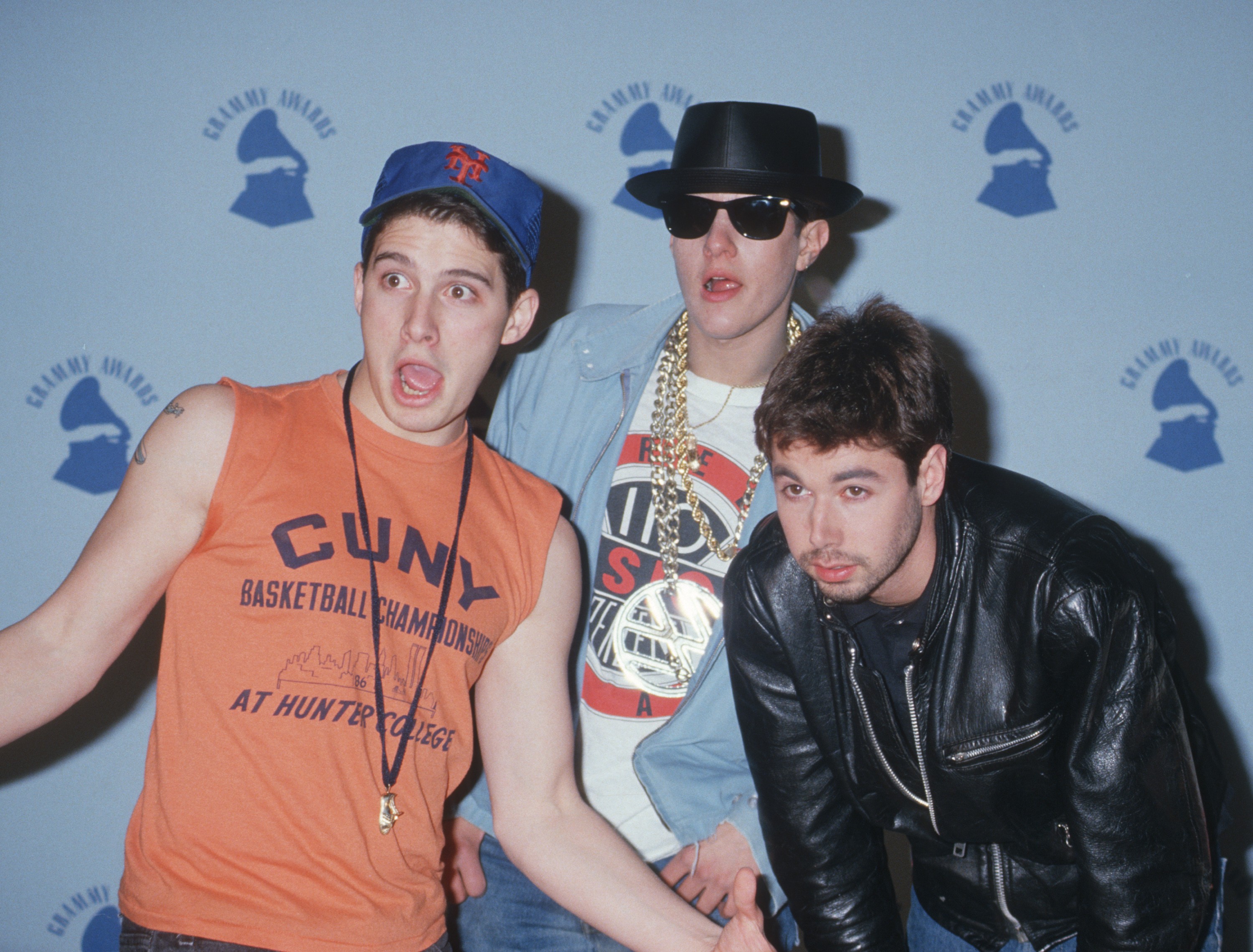 The Beastie Boys’ landmark 1989 album Paul’s Boutique celebrates its 30th anniversary on July 25, and to mark the occasion, the Brooklyn trio have announced six new EPs of rarities from the era.

The monthlong rollout begins July 19 with the release of two new EPs titled Love American Style and An Exciting Evening at Home with Shadrach, Meshach, and Abednego, which are available on streaming platforms. The trio will release new remixes of the Paul’s Boutique favorites “Hey Ladies” and “Shadrach” on July 26, with remixes of “Shake Your Rump” and “Looking Down the Barrel of a Gun” to follow on August 2. These mark the first time the 21 remixes and B-sides have ever been released digitally.

Beastie Boys have had quite a year of anniversary celebrations. In June, the group released a new deluxe edition of their album To the 5 Boroughs for its 15th anniversary. Before that, Adam Horovitz and Michael Diamond made an appearance in a new documentary celebrating the 25th anniversary of Ill Communication.

Check out their new Paul’s Boutique EPs below.