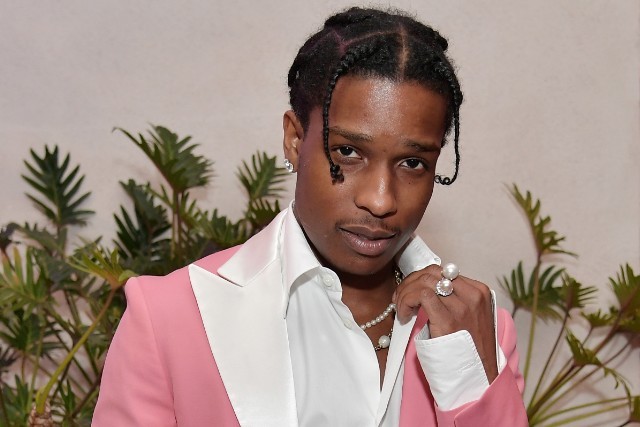 Rocky and two associates face assault charges for an altercation with a young man in Stockholm on June 30. Prosecutors reportedly argued Tuesday that the group “deliberately, together and in agreement” assaulted the alleged victim, Mustafa Jafari. Rocky has said he acted in self-defense and entered a not guilty plea. His attorney argued that the rapper’s actions were “within the limits of the law.”

Trump has commented on Rocky’s situation several times after he learned that many celebrities, including his pals Kanye West and Kim Kardashian West, were critical of the rapper’s detention. The president also spoke to Swedish prime minister Stefan Löfven about the case, prompting Löfven to publicly clarify that “the government cannot and will not attempt to influence the legal proceedings.”

Rocky’s charges carry a maximum sentence of two years in prison, although prosecutors have said they will not pursue the maximum. The trial is expected to conclude sometime this week. Review a full timeline of the case here.