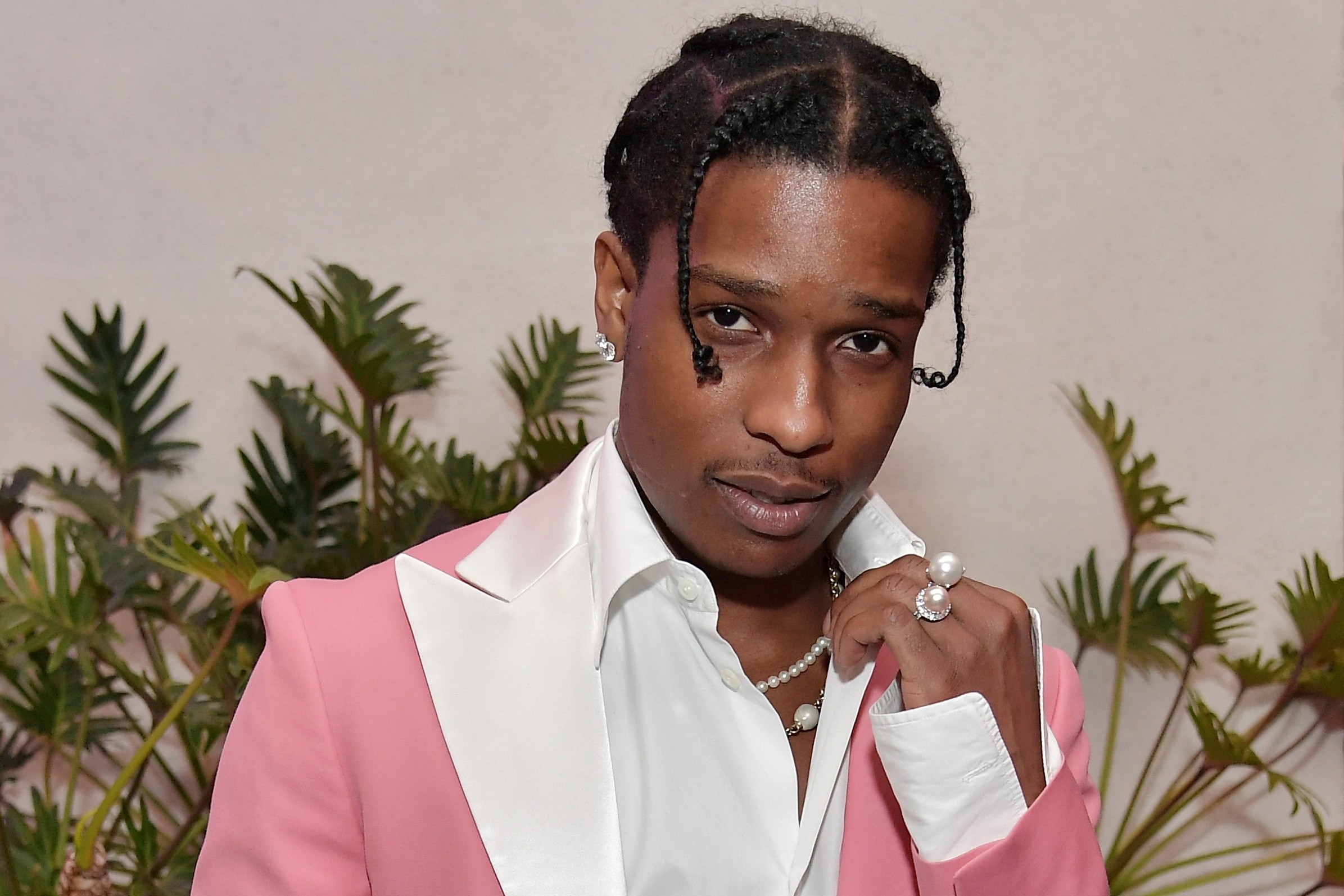 A$AP Rocky has spent the past two weeks in a Swedish jail cell on suspicion of assault, and may soon be receiving assistance from the U.S. Department of State. Politico reported yesterday that Secretary of State Mike Pompeo has been briefed on Rocky’s detention, and that special presidential envoy for hostage affairs Robert O’Brien is paying close attention to how Rocky is being treated.

A spokesman for the State Department told Politico that “there are certainly some facts about the arrest and detention that raise concerns. … We expect all governments, including Sweden, to treat American citizens fairly and with respect. … We hope to see ASAP Rocky and his colleagues back on tour and reunited with friends and family soon.”

A department spokesperson told SPIN last week that they were “actively monitoring” the rapper’s situation, and they “take seriously [their] responsibility to assist U.S. citizens abroad.”

Speaking with conservative radio host Hugh Hewitt over the weekend, Rocky’s attorney Alan Jackson said that “Secretary of State Pompeo and the SPEHA, Special Presidential Envoy For Hostage Affairs, Ambassador Robert O’Brien, have both been briefed on the issue. They’re both made aware of it. I don’t know if President Trump specifically has been briefed on the issue. My hope is that he has. My hope that if he hasn’t, he is soon.”

Jackson gave a similar statement to Politico: “Secretary Pompeo and Ambassador O’Brien have been relentless in their diplomatic efforts on behalf of American citizens being held all over the world. Rocky’s millions of fans worldwide are putting their trust in the State Department to get Rocky home.”