Art Neville, Founding Member of The Meters and The Neville Brothers, Dead at 81 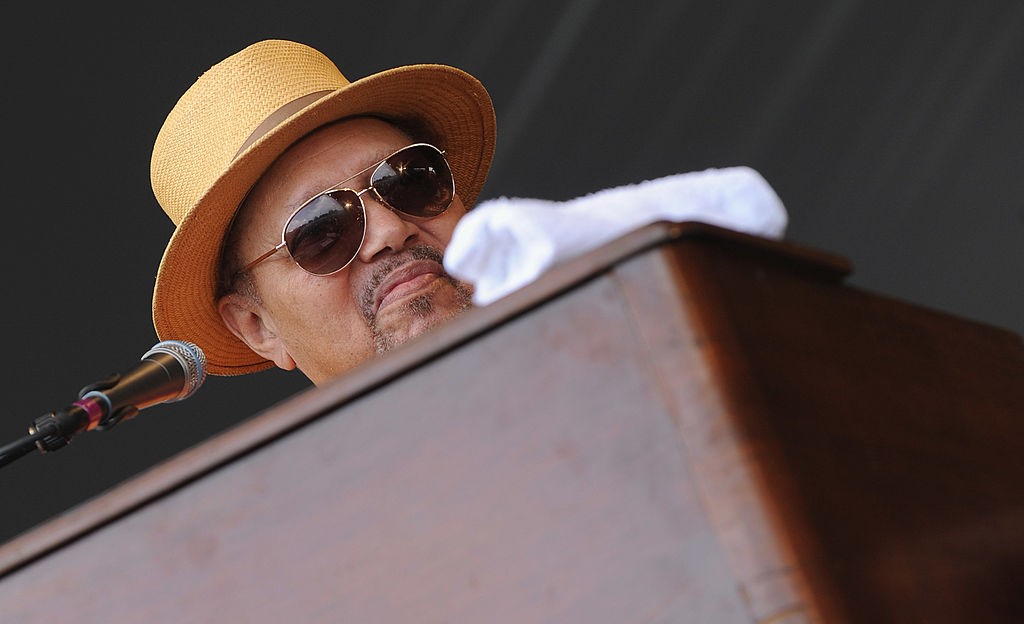 Art Neville, member of the Neville Brothers and founding member of the Meters, died today at the age of 81, as the Times-Picayune reports. The legendary keyboardist’s passing comes after “years of declining health,” according to the paper.

Nicknamed “Poppa Funk,” Neville’s first major claim to fame was singing on the Hawkette’s iconic 1954 recording of “Mardi Gras Mambo,” which has remained an enduring Mardi Gras standard. Neville was the leader of the Neville Sounds band throughout the early 1960s before the group solidified its lineup and became known as the Meters in 1965. As the group rose to popularity in the late 1960s, their lineup consisted of Neville, Ziggy “Zigaboo” Modeliste, Leo Nocentelli, and George Porter, Jr. The band released their debut self-titled album in 1969, along with its beloved followup Look-Ka Py Py. The band helped define the New Orleans funk sound with songs like “Cissy Strut,” “Sophisticated Cissy,” “Fire on the Bayou,” and “Hey Pocky A-Way.” They served as session musicians for a variety of other acts in and outside New Orleans, backing up Allen Touissant, Paul McCartney, Dr. John (on his 1973 album In the Right Place), Robert Palmer (on his 1974 album Sneakin’ Sally Through the Alley) and more. The group dissolved in 1977.

Along recording together on the alter-ego album The Wild Tchoupitoulas in 1976, Art—along with his brothers Aaron (who assumed lead vocal duty), Charles, and Cyril—formed the group The Neville Brothers, which released their self-titled debut. In 1989, Daniel Lanois produced their fourth album Yellow Moon, which was a commercial success and won a pop instrumental Grammy for “Healing Chant.” The Meters reunited the same year, later calling themselves The Funky Meters. Art remained an active member of the band until last year, when he announced his retirement from music.

Listen to and watch some of Art Neville’s iconic recordings and performances below.