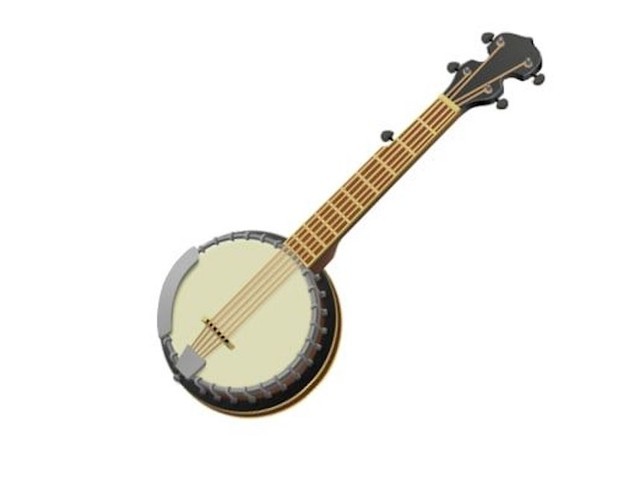 Happy World Emoji Day! To celebrate this made-up holiday, Emojipedia (?) has shared a preview of all the new emojis to be added to our keyboards in 2019. Included with this update is a brand new banjo emoji — which is a pretty cool selection considering the yeehaw renaissance we’ve collectively embraced this past year. However, with respect to disc jockeys and vinyl aficionados everywhere, we’re slightly disappointed by the lack of turntable and vinyl record emojis.

In their press release, Apple says that all the new emojis will be available “this fall.” Along with the banjo, we’re also going to get more disability-friendly emojis including people in wheelchairs, robotic limbs, guide dogs and sign language deaf emojis. Moreover on the woke-moji side, Apple is also now allowing users a choice for the skin tones of the family and couple emojis.

Some of random personal favorites from the update include falafel, a sloth, and a yawning face. While the preview doesn’t include every emoji that’ll be included with the update, the banjo is a cool addition considering its continued historical and cultural relevance. Maybe by the fall, Apple will come to their senses about our very serious request for record and turntable emojis.

There’s Now an Emoji-Only Music Video for Kendrick Lamar’s ‘i’ Because, the Internet

Praise God, Drake Gets Emoji Tattoo, High Fives All Around