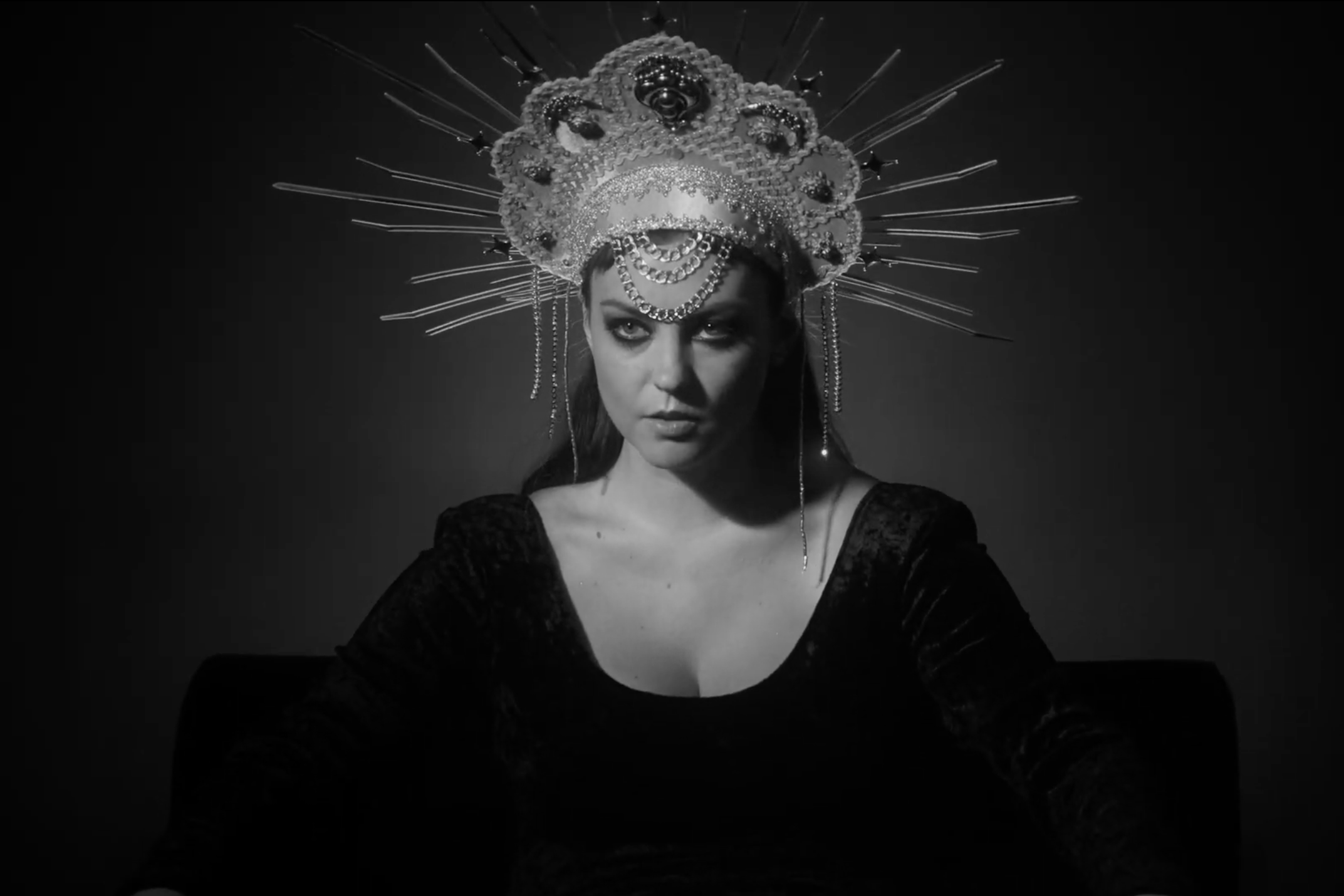 Angel Olsen has announced her fourth studio album, All Mirrors, and released a music video for the title track. Directed and shot by Ashley Connor, the video shows Olsen wandering around corners and up stairs, toward mirrors and projections, all in a luminous monochrome.

“I chose this one as the title because I liked the theme: the theme of how we are all mirrors to and for each other,” said Olsen of “All Mirrors.” “Even if that is not all of it, there is always an element of projection in what we’d like to see in people and scenarios and in the way we see ourselves in those scenarios, with those people.”

John Congelton and Ben Babbitt lend production and arrangements to the new album, along with Jherek Bischoff. It’s the follow-up to Olsen’s 2016 opus My Woman—one of the very best albums of this past decade. Since the release of that album, she’s worked with the likes of Mark Ronson, Marisa Nadler, and Hamilton Leithauser, and released a collection of rarities and B-sides called Phases. She’s touring North America with Vagabon later this year in support of the new album; an international leg kicks off in 2020.

All Mirrors is out October 4 on Jagjaguwar. Find the album art and tracklist below, along with the new video for “All Mirrors.” 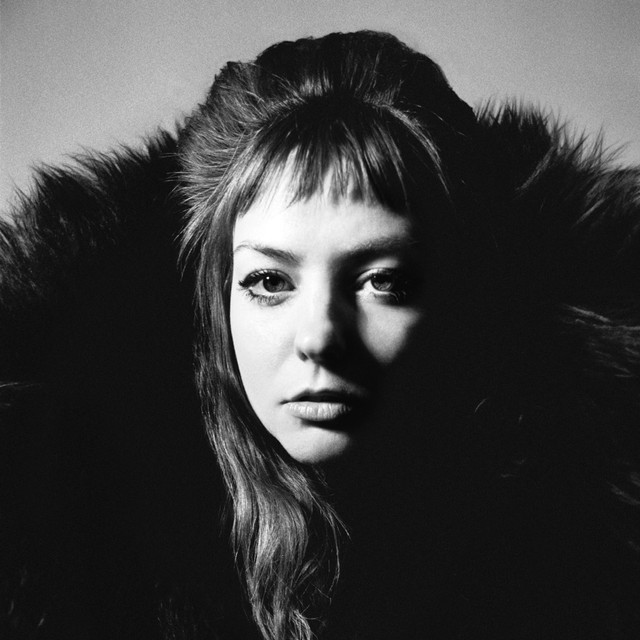