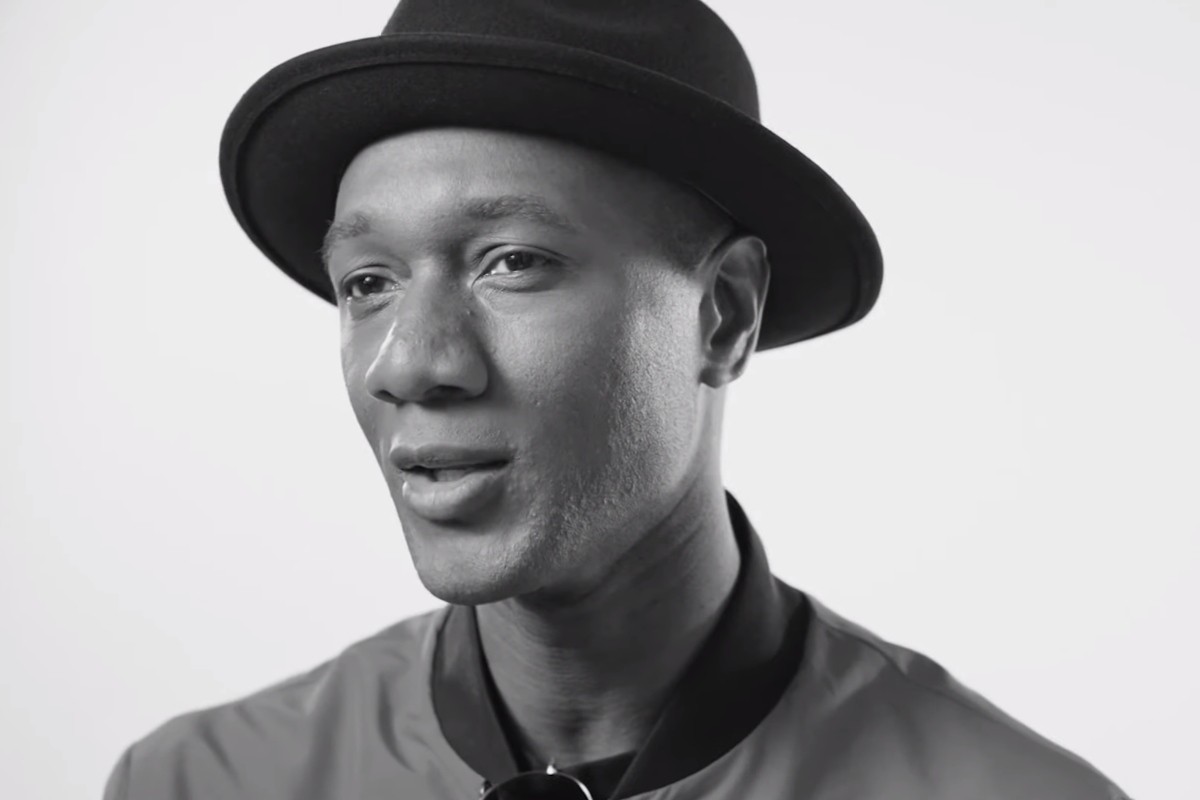 Fans of NBC’s songwriting competition Songland who also love watching Dwayne Johnson fire an assault rifle from the driver’s seat of an armored sports car flying off a cliff or something, do I have news for you. This week’s Songland episode, airing tomorrow night, features the Fast & Furious spin-off Hobbs & Shaw’s director David Leitch and pop singer-songwriter Aloe Blacc commissioning contestants to craft a track for the film. Blacc waxes poetic about the process in a new clip NBC is sharing first with SPIN.

“The first thing I notice about a song is the emotion that it brings. It could be music or lyric, but if the music is bringing a great emotion, it will touch me in a way that will be undeniable and I will never forget it,” Blacc says. “I really want my listeners to notice the lyric first because as a lyricist, I feel like it’s so important to get that right. The story should drive the song.”

Watch Blacc’s clip below, and tune in for his Songland appearance on Tuesday at 10 p.m. on NBC.