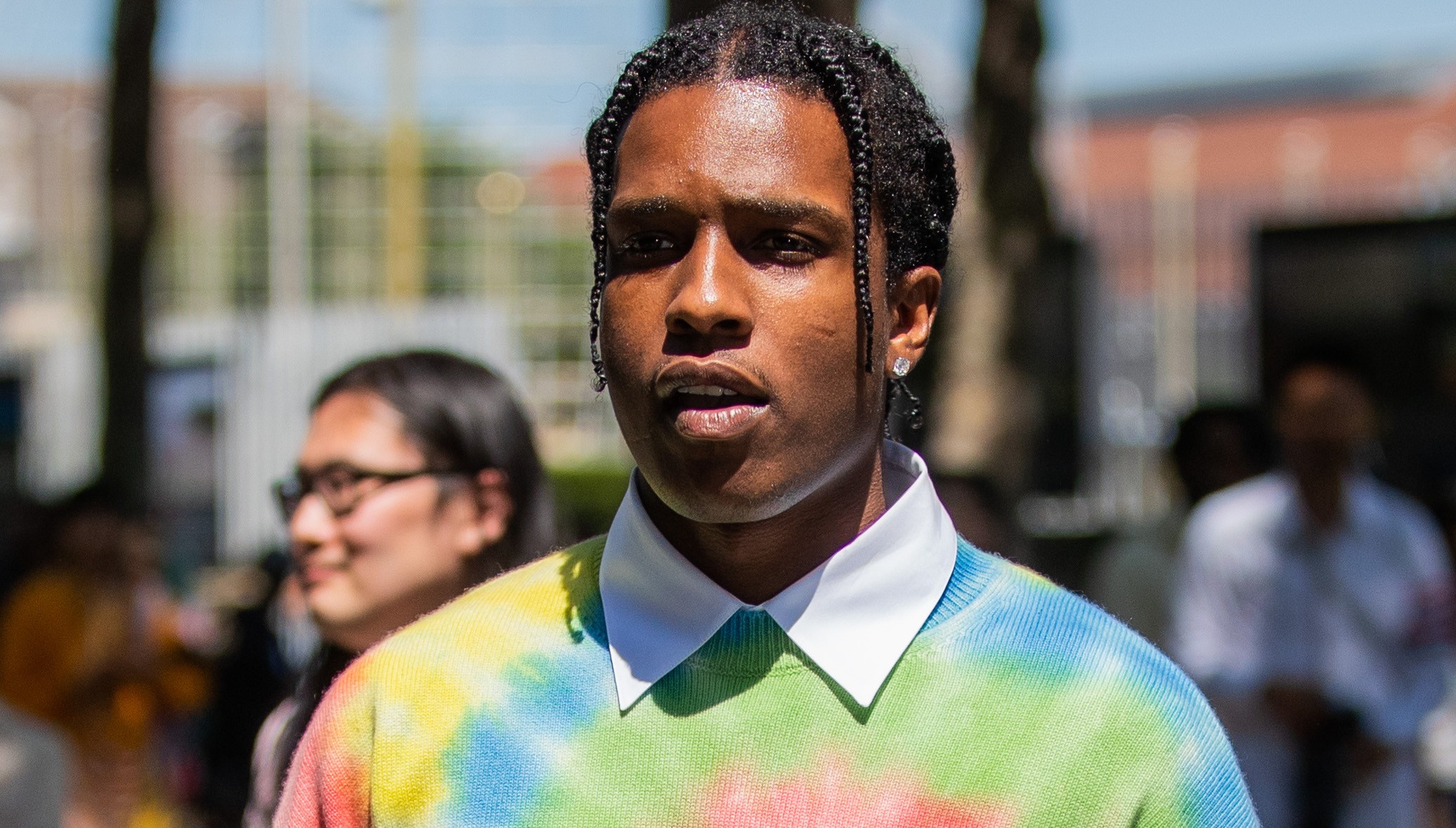 U.S. rapper A$AP Rocky was ordered held by a Swedish court Friday for two weeks in pre-trial detention while police investigate a fight in downtown Stockholm.

Prosecutor Fredrik Karlsson said Friday after the hearing at the Stockholm District Court that A$AP Rocky — the stage name of Rakim Mayers — was to be held on a lesser assault charge than he initially had demanded.

“They were attacked and he made use of self-defense,” said defense lawyer Henrik Olsson Lilja, adding they would appeal the ruling.

The rapper was involved in the fight Sunday before appearing at a music festival in Sweden. It was not clear who else was involved in the incident. Videos published on social media show a person being violently thrown onto the ground by A$AP Rocky. He and others punched and kicked the person on the ground.

After the video was published online, the rapper posted his own videos to his Instagram account, which purport to show the man in question following and repeatedly harassing him and his entourage.

A$AP Rocky had to cancel performances in Norway and Poland. He was also set to headline Wireless Festival in London on Sunday. Sweden’s TT news agency confirmed that the rapper’s world tour has been paused.