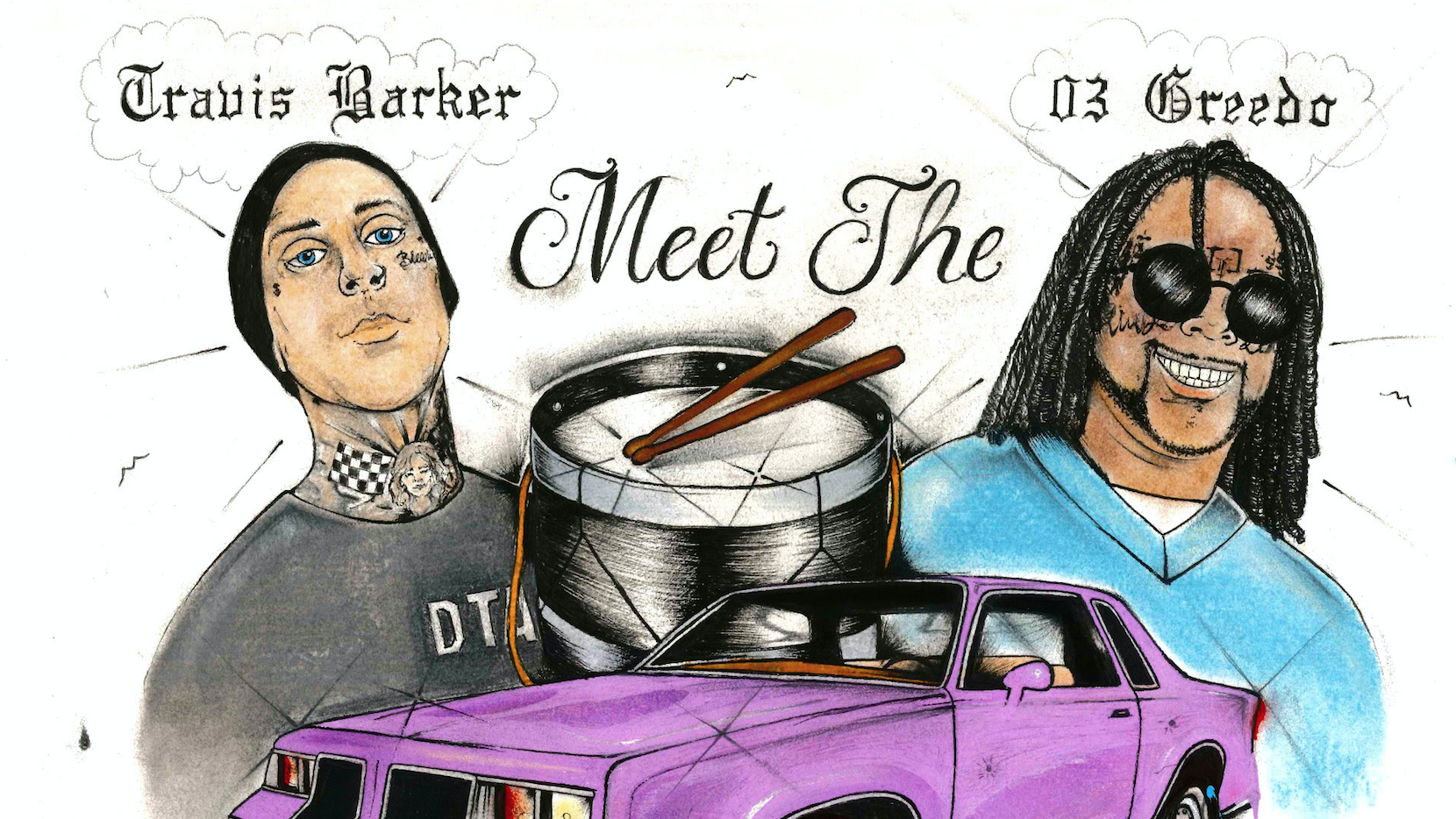 03 Greedo is releasing his third project since his incarceration on drug and weapon possession charges last year, and it’s a collaborative EP with blink-182 drummer and hip-hop aficionado Travis Barker. Today, the first song from the project, which is called Meet the Drummers, is available for stream. On “Cellout,” there is no trademark kit-spinning, roided-out punk drumming from Barker; instead, the song is based around a jittery digital beat that suits the Los Angeles’ rapper’s flow nicely.

Greedo’s last project—a joint effort with (DJ) Mustard called Still Summer in the Projects—was released in April. His Porter 2 Grape EP with Nef the Pharaoh was released shortly after his prison sentence began last year, and his  last full-length album, God Level, shortly before. Travis Barker is gearing up for the release of a new Blink-182 album, and revealed this week that he and fellow Blink member Mark Hoppus had recently worked on a track with the Neptunes and Lil Uzi Vert.

The full EP is due out this Friday (July 5). Listen to “Cellout,” and check out the Meet the Drummers cover art and track list, below 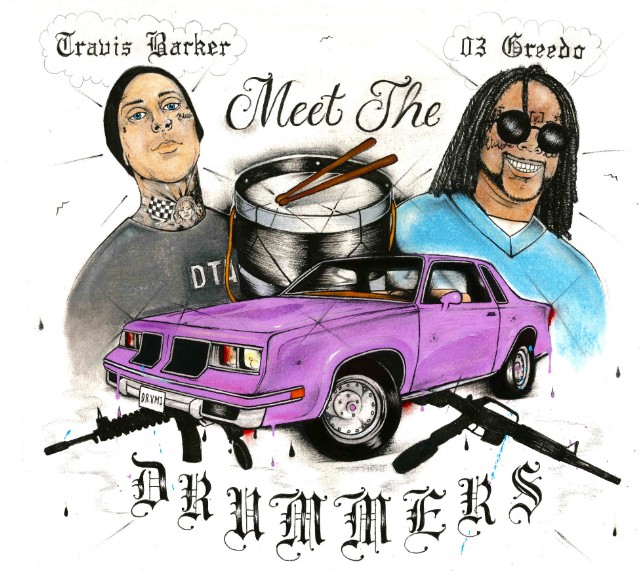