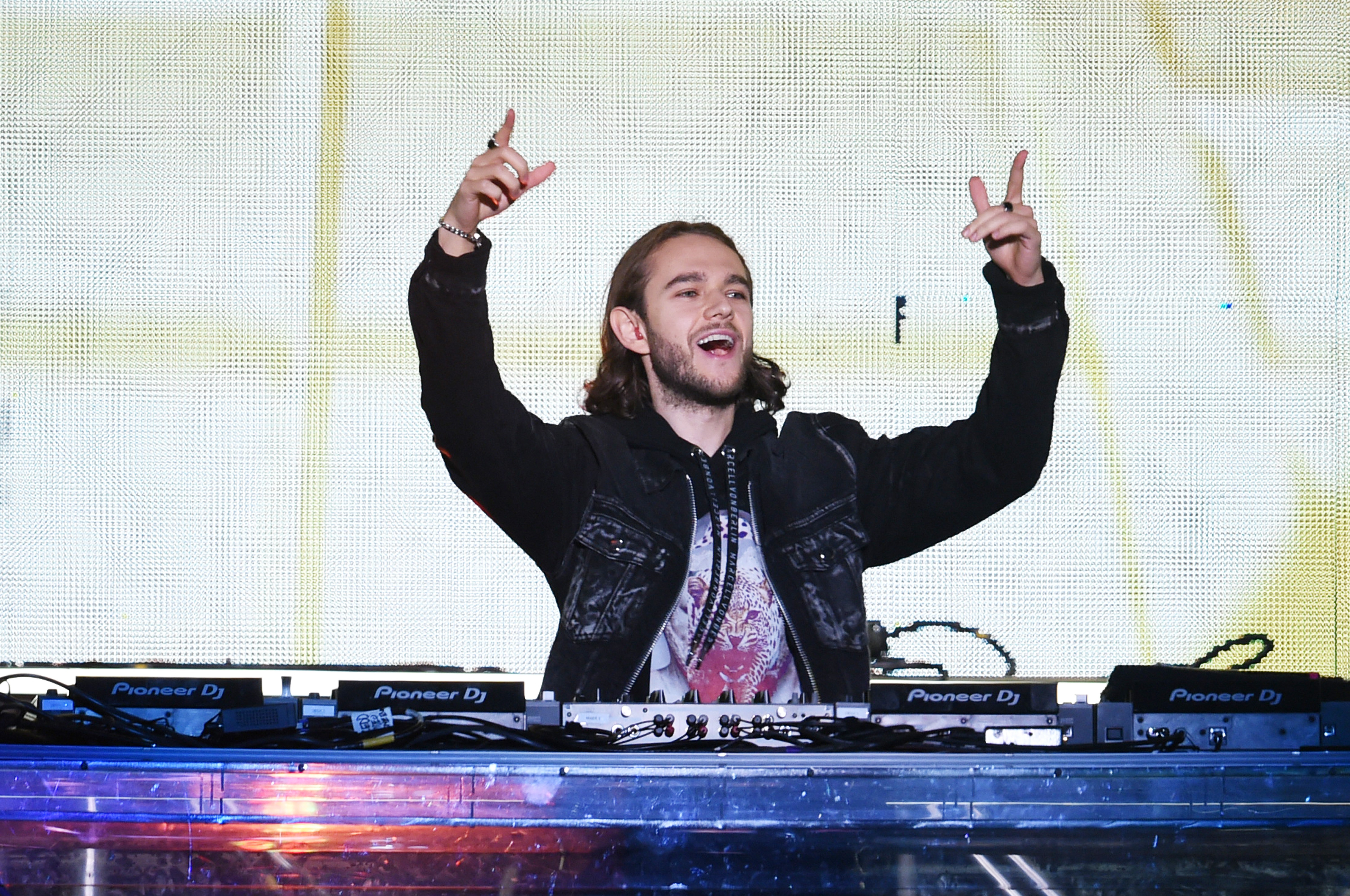 Zedd has responded to his former collaborator Matthew Koma’s accusations last week that the EDM star doesn’t produce his own music, doesn’t credit his songwriters, and is generally “toxic,” “shitty,” and “the worst.”

Koma co-wrote Zedd’s 2012 hits “Spectrum” and the Grammy-winning single “Clarity” and wrote in a note posted online that several years passed before he was paid for his contributions, among other claims. In a tweet last night, Zedd praised Koma’s songwriting and denied that he doesn’t produce his own songs.

“Nothing will ever change how proud I am of the songs I made with Matt,” Zedd wrote. “They will forever be part of our history and even though it’s hard to sit through a personal attack like this, I still love the songs just as much and I still think Matt is one of the best songwriters I’ve ever gotten to worth with. I have given Matt songwriting credit for every top line he has written.”

Zedd went on to detail the writing process behind the songs in question and wrote, “Accusations like ‘he’s the worst’ and that I now have people produce my music is obviously not true. I surely collaborate with others more than I used to but that’s part of becoming more mature and open minded.” He continued, “I treat everyone I work with with love and respect and it hurts me to see someone feeling differently after 7 years.”

The main takeaway is that it would be a lot more entertaining if EDM artists settled their differences with diss tracks. You can read Zedd’s full response below.

For Matthew & My Fans pic.twitter.com/CsN3GmmvN3