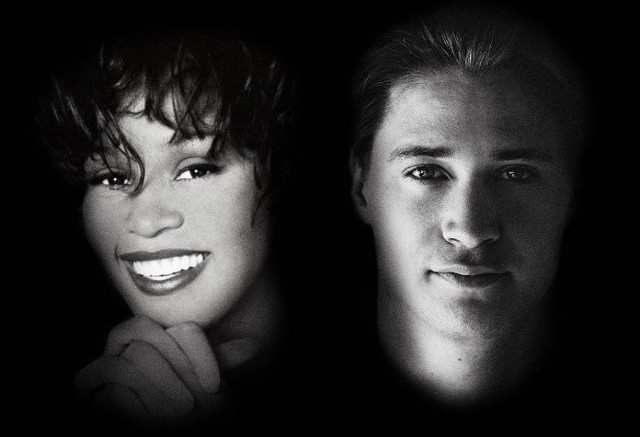 Whitney Houston’s first posthumous single is categorically a strange one, at least within her catalog. Back in 1991, the vocalist released a cover of Steve Winwood’s 1986 song “Higher Love.” The recording session spawned from a 1990 live performance of the cover in Tokyo, and was released on the Japanese edition of her 1990 album I’m Your Baby Tonight. Now, the recorded cover has been released as part of a new collaboration with the Norwegian electronic music producer Kygo.

Houston sadly passed away in 2012 at the age of 48. Earlier this year, the New York Times reported that the Houston estate was planning to release new music, as well as commission a new hologram tour. In the meantime, check out the vocalist’s new posthumous collaboration with Kygo below.