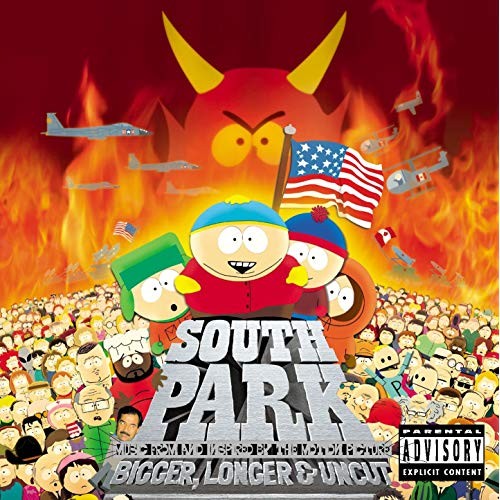 Sure, the South Park full-length film Bigger, Longer & Uncut may be turning 20 on Sunday, June 30, but we bet a lot of the original tunes from the soundtrack are still floating around in your head two decades later. After all, who can forget Terrence and Phillip jubilantly singing “Uncle F**ka,” Cartman belting out “Kyle’s Mom’s a Bitch” in various languages, or the boys’ catchy “What Would Brian Boitano Do?”

The movie itself grossed more than $83 million worldwide when it was released in 1999, according to IMDb. As for the soundtrack itself? It peaked at No. 28 on the Billboard 200, and was certified gold in August 2001.

Of all the tunes, which one do you dig most?

South Park Creators: Donald Trump is Too Ludicrous for Us to Parody