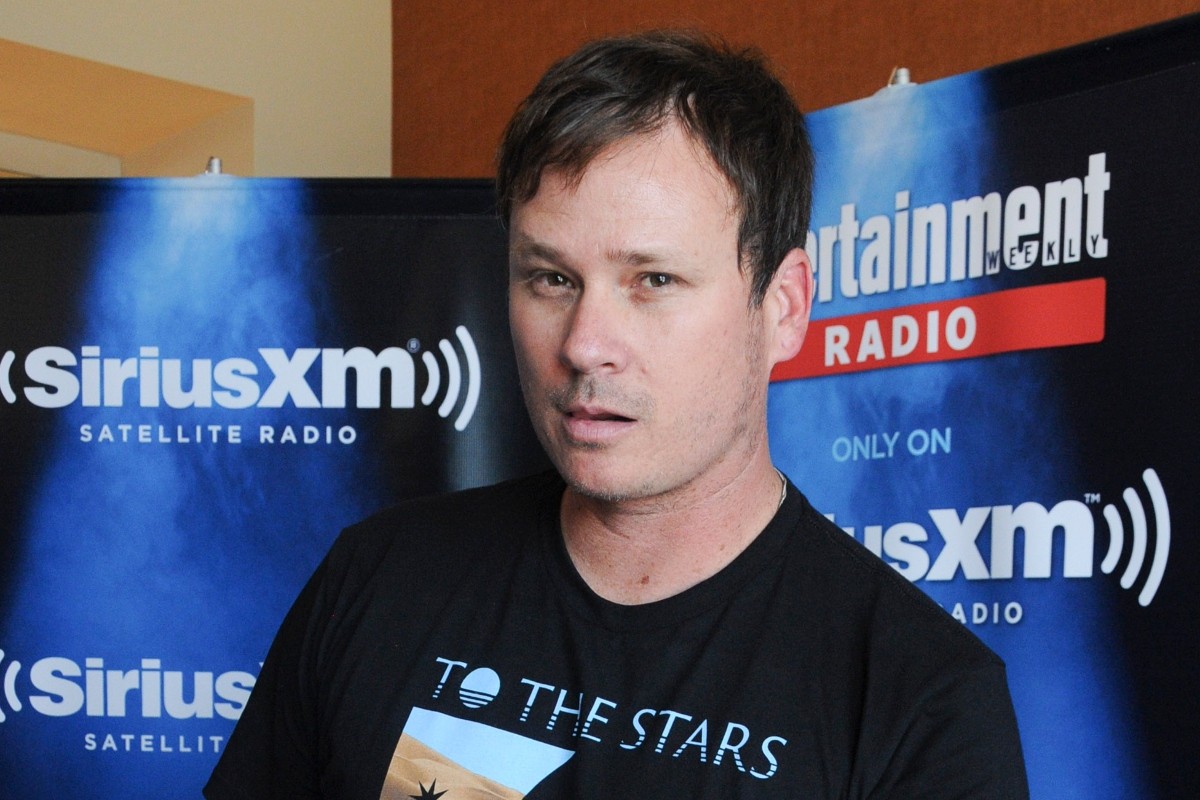 Here are some scary things: climate catastrophe, nuclear war, dying alone, assault rifles. Here is one thing that is not scary: aliens. Extraterrestrial life, if intelligent and friendly, may be helpful in salvaging a destroyed planet, and if hostile may put us out of our misery more efficiently. Only philistines would rather burn in endless wildfire than be painlessly vaporized in a jiffy or offered true purpose by serving a more advanced life force. Scaredy cat Tom DeLonge usefully illustrates such near-sightedness in an interview with Rolling Stone about his new television series Unidentified: Inside America’s U.F.O. Investigation, which premiered Friday on History Channel. The conversation, less focused on the curious wonder of exploring the stars than DeLonge’s previous alien-stuff press runs, is packed with the fear-mongering of a simple human who refuses to accept the inevitable.

On the subject of facilitating congressional testimony by Air Force pilots who have observed strange aerial phenomena, he says, “This is fucking real. And it’s real scary, so let’s get our stuff together and deal with it.” Elsewhere he compares declassified military footage of peculiar aircraft to waking up with bloody footprints on the ground of your locked bedroom and says it’s probably “a stretch” to assume that the aliens are loving. Asked about the 2016 leak of his UFO-related emails to Hillary Clinton’s then-campaign manager John Podesta, DeLonge says, “I was the only person, ever, that was able to turn the valve and get it open. And I had a full flow of information. And when WikiLeaks dumped all of Podesta’s emails, and my communication with Podesta, that valve got shut off and it scared the death out of me — for the people I was working with, but also for humanity.”

This is troublesome. DeLonge is rapidly becoming the face of contemporary U.F.O. studies. His media and research organization To the Stars Academy and various entertainment projects are driving new interest into space stuff and DeLonge says his primary goal is to convince Washington to invest more military resources into preparing for aliens. I personally would prefer if this movement’s leader was not so spooked by a little thing like higher species from distant galaxies. If we’re going to survive their invasion, it’s not going to be because of our weapons. Show some empathy for interstellar species, dude. They’re probably just trying to observe us idiots before gracefully hastening our demise.

You can read the full interview here. DeLonge also talks about his former band Blink-182.