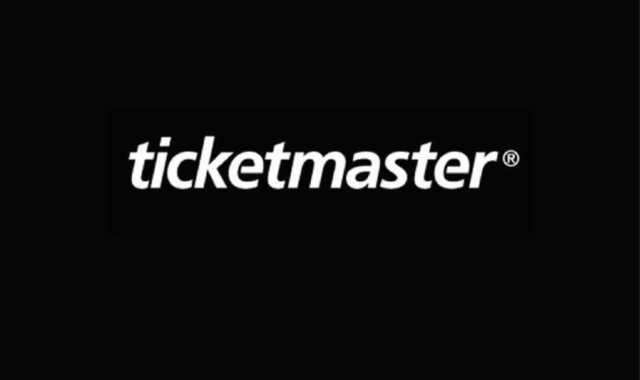 Ticketmaster has been hit with a $4.5 million fine by the Canadian Competition Bureau. The fine includes a $4 million penalty and $500,000 to cover costs on behalf of the Competition Bureau’s investigation into “misleading pricing claims in online ticket sales.”

In a June 27 press release from the Competition Bureau, the organization claims that three companies owned by Live Nation—Tickemaster LLC, Ticketmaster Canada LP, and Now Entertainment Group—misled customers by “[adding] mandatory fees during the later stages of the purchasing process.” These fees were allegedly often “more than 20 percent and, in some cases, over 65 percent to the advertised prices.”

The fine follows a lawsuit initiated by the Competition Bureau in January 2018. The press release also notes that Ticketmaster has “already made a number of changes to its websites and mobile applications,” which operate throughout Canada. Last year, a joint investigation from the CBC and the Toronto Star revealed that Ticketmaster had been secretly partnering with ticket scalpers to inflate prices.

Ticketmaster Secretly Partners With Scalpers to Rip You Off on Resale Tickets: Report [UPDATE]