Watch the Trailer for the Cure’s 40th Anniversary Concert Film 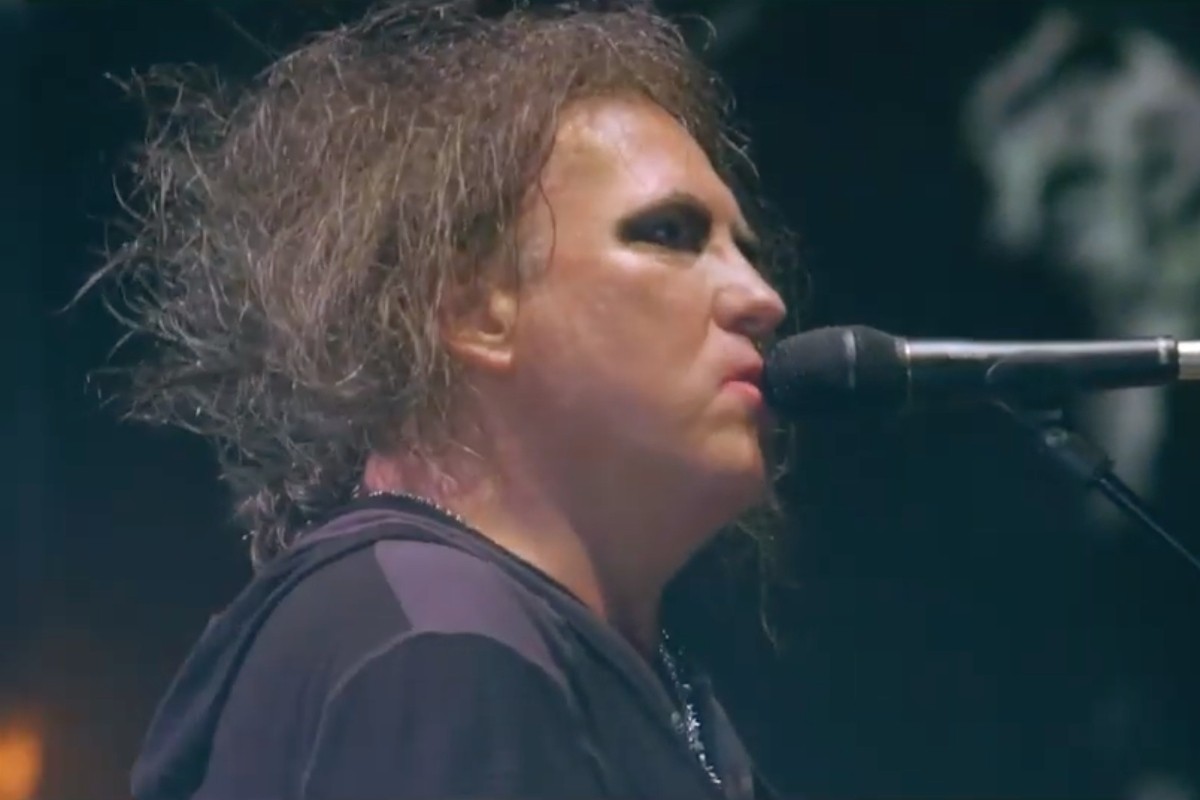 Last July, the Cure celebrated 40 years together with a two-hour set at London’s Hyde Park. The band recently announced that a concert film depicting the show will be screened in theaters around the world on July 11, and today they shared a brief trailer featuring the gig’s performance of “Boys Don’t Cry.” The Cure’s longtime music video director Tim Pope directed the project. You can watch the trailer below.

“Forty years ago this weekend, it was the first time we played as the Cure,” Smith said midway through the show’s encore. “If you had asked me then—if any of you had been alive, some of you–what d’you think you’ll be doing in 40 years, I think I would’ve been wrong with my answer. But thanks to everyone around me, I’m still here—and to you as well, thank you very much.”

The Cure celebrated another anniversary last month, performing their 30-year-old album Disintegration in full during a five-night run at the Sydney Opera House. You can watch that performance here and read Spin’s interview with Smith after the album’s release in 1989 here. The band is also headlining the Pasadena Daydream Festival on a Smith-curated bill featuring the Pixies, Deftones, and more in August.