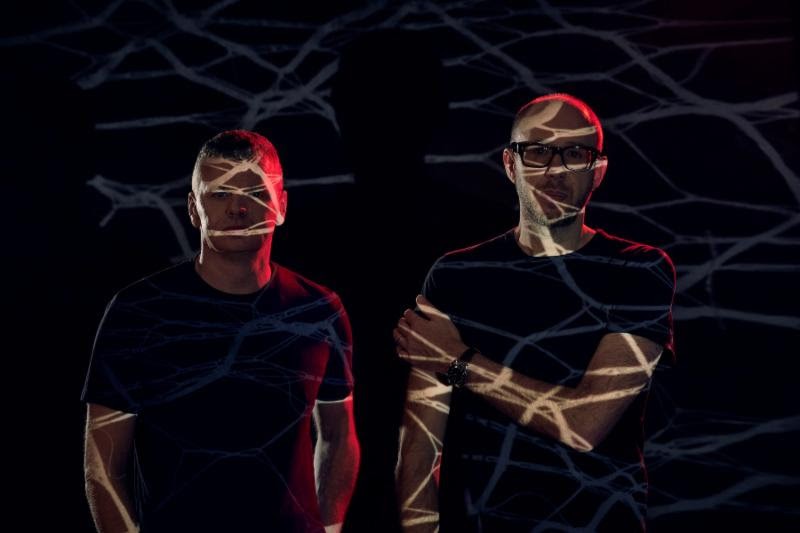 CREDIT:Hamish Brown/ Courtesy of The Artist

The Chemical Brothers’ third studio album Surrender will turn 20 later this month. In celebration of the 20th anniversary, the duo have announced a special reissue for the record set to be released sometime this year. According to Pitchfork, the special anniversary set comes with the original album, a DVD featuring promo videos and footage from their Glastonbury set in 2000, and unreleased material that are labeled “Secret Psychedelic Mixes.”

The reissue has no set release date as of yet, but a limited number of pre-ordered copies will come with a bonus limited 10″ vinyl featuring the promo singles Electronic Battle Weapon 3 and 4. The Chemical Brothers recently released their ninth album No Geography, the follow-up to 2015’s Born in the Echoes. The duo have shared five different singles off of No Geography, including “Eve of Destruction,” “Free Yourself,” “MAH,” “Got To Keep On,” and “We’ve Got To Try.“