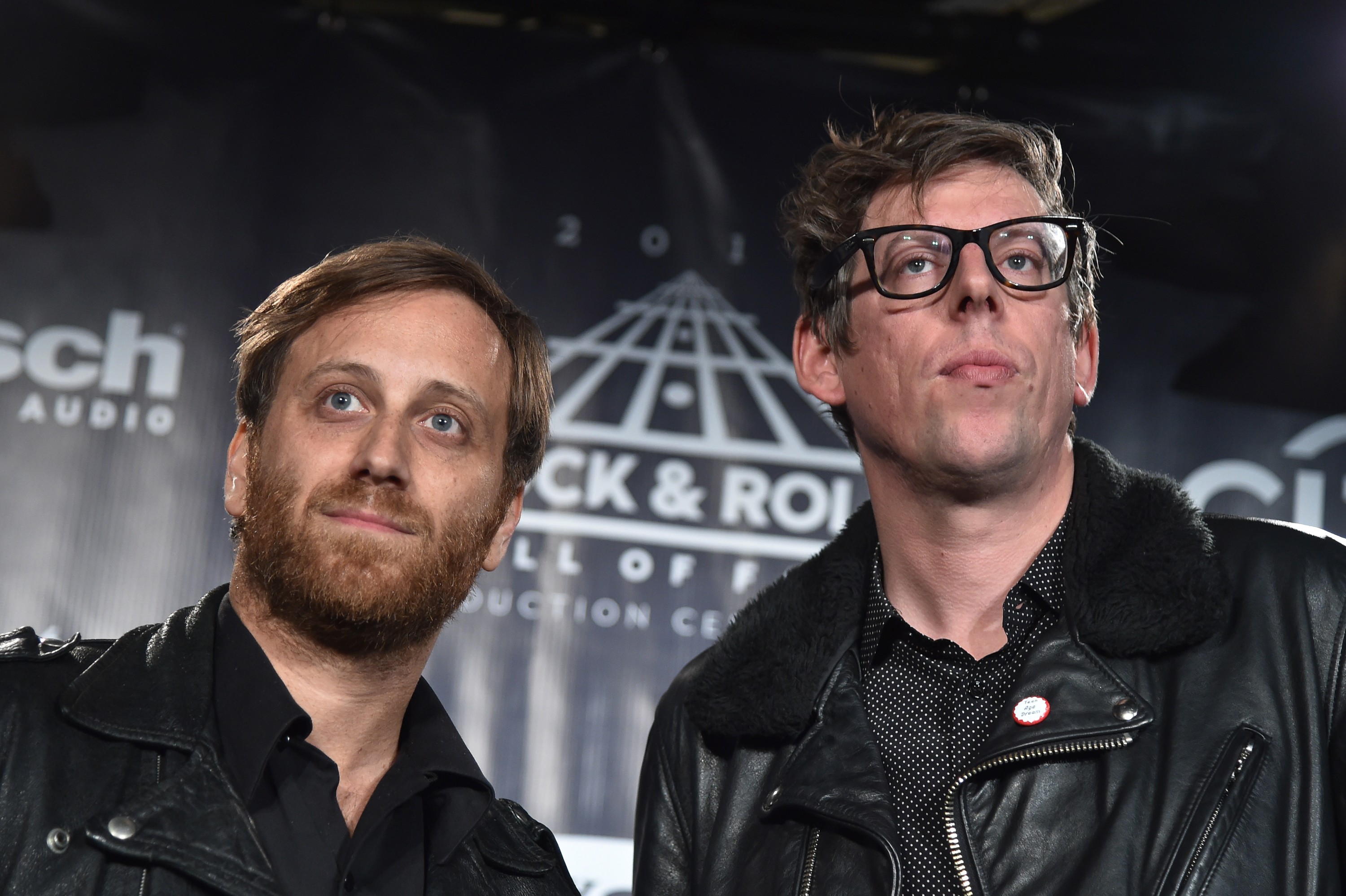 Ohio’s most famous blues-rock revivalists The Black Keys are back with an aptly-titled new album called “Let’s Rock.” Their first release in five years, the album follows 2014’s Turn Blue, as well as recent singles like “Lo/Hi,” “Eagle Birds,” and “Go.” The LP promises to be an especially rocking affair, as the band have intentionally withheld all keyboards from the album.

“Nothing felt better than just playing electric guitar and making a loud rock ‘n’ roll record right now,” Dan Auerbach. recently shared with the New York Times. Where their last few albums have all been produced by Brian “Danger Mouse” Burton, “Let’s Rock” marks the first since 2006’s Magic Potion not to have been helmed by the Lux Prima producer. Instead, the album was recorded and produced by the duo themselves at Auerbach’s Nashville studio.

The band’s last album Turn Blue was released in 2014, following 2011’s El Camino and 2010’s Brothers. Earlier this year, the band announced a co-headlining tour with Modest Mouse, which kicks off in Las Vegas this September and wraps up in Vancouver this November. Check out the band’s new album “Let’s Rock” below.