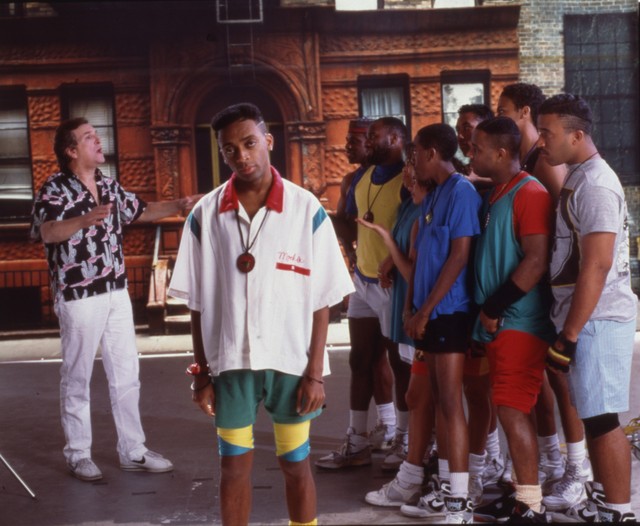 Spike Lee’s 1989 film Do the Right Thing celebrates its 30th anniversary this year, and to mark the occasion, the classic film is coming to select theaters, Deadline reports. The anniversary includes a new 4K restoration of the film, which will be coming to select AMC, Cinemark, Regal Cinemas, and Alamo Drafthouse theaters on June 30. Select 35mm screenings are scheduled for select theaters in New York, Los Angeles, Chicago, Austin, and Brookline, Massachusetts.

“When Spike Lee’s revolutionary Do the Right Thing was released by Universal Pictures 30 years ago this June, it ignited a national conversation on race and race relations in America that challenged our assumptions about ourselves and our country and heralded the arrival of a generation-defining filmmaker,” Jim Orr, Universal’s President of Domestic Theatrical Distribution, shared in a statement.

The film is also getting a new “director-approved definitive edition” courtesy of the Criterion Collection. The Criterion release includes the new 4K restoration, as well as an audio commentary, a new digital transfer of the film’s 1989 making of documentary, and interviews with the cast and crew members. The Criterion version arrives on July 23 and is currently available for preorder on their website.