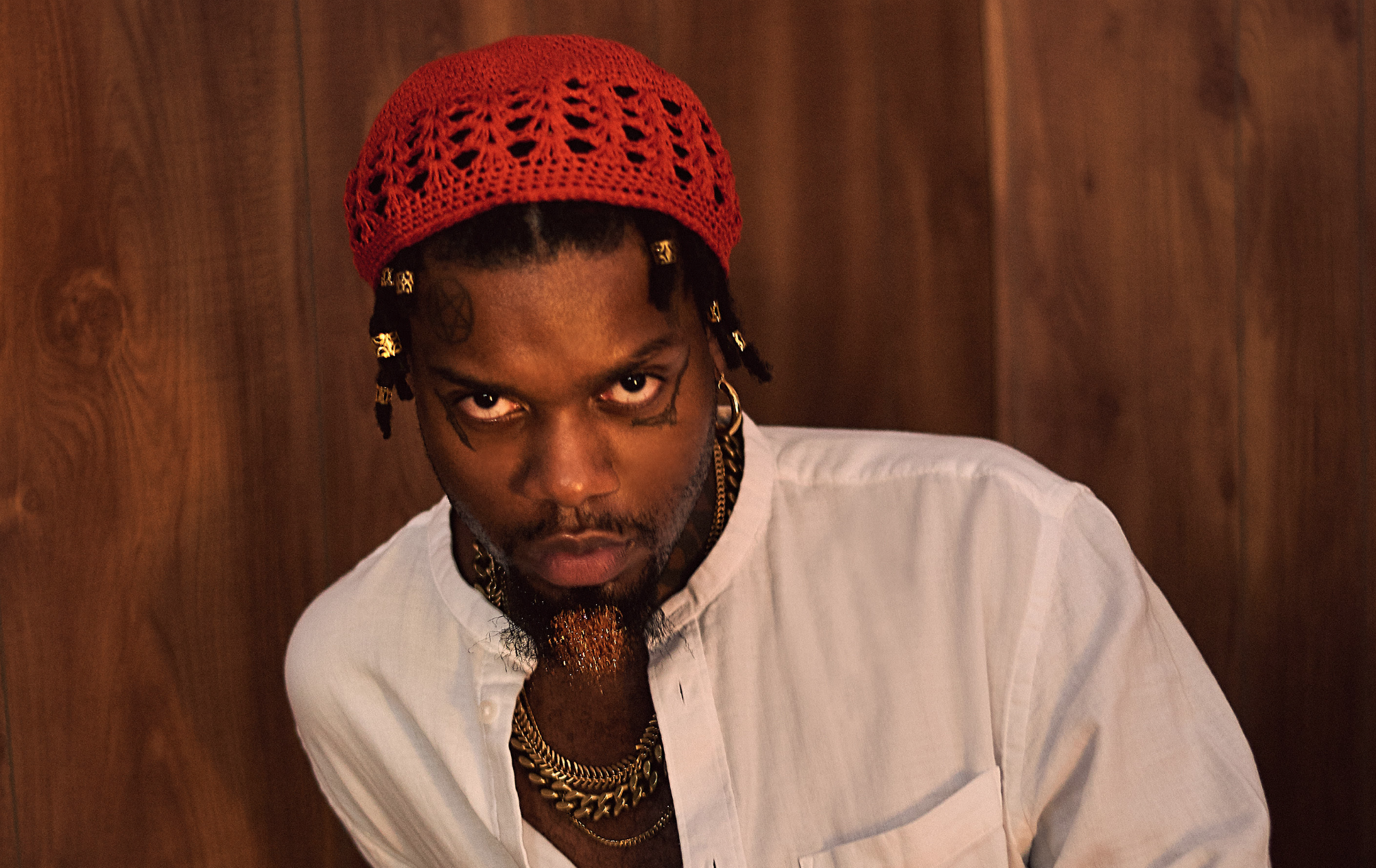 serpentwithfeet, born Josiah Wise, has released a new song with a somewhat unexpected but surprisingly complimentary collaborator: Ty Dolla $ign. “Receipts” is in line with serpentwithfeet’s previous work, an experimental, intricately structured R&B song, and it’s fascinating to see Ty import his melodic sensibility into this context, when usually it’s being employed on Top 40 pop songs or blockbuster rap records. The song is narrative, with Wise and Ty dueting as its two protagonists.

Wise explained the genesis of the song in a statement: “I began writing ‘Receipts’ when I first moved to Los Angeles last summer…I played an early demo for Ty Dolla $ign and he asked to join me on the track. This song carries a lot of weight for me because it’s a snapshot of two brothers rhapsodizing about unforeseen romance. Ty is a huge part of my LA story so ‘Receipts’ feels like a perfect document.”

The song is serpentwithfeet’s first new music since the release of his excellent 2018 LP Soil. Ty Dolla $ign released a new single with J. Cole, “Purple Emoji,” in May. He also appeared on an album of music inspired by Game of Thrones and collaborated on Kehlani’s January single “Nights Like This.”  Listen to “Receipts” below.