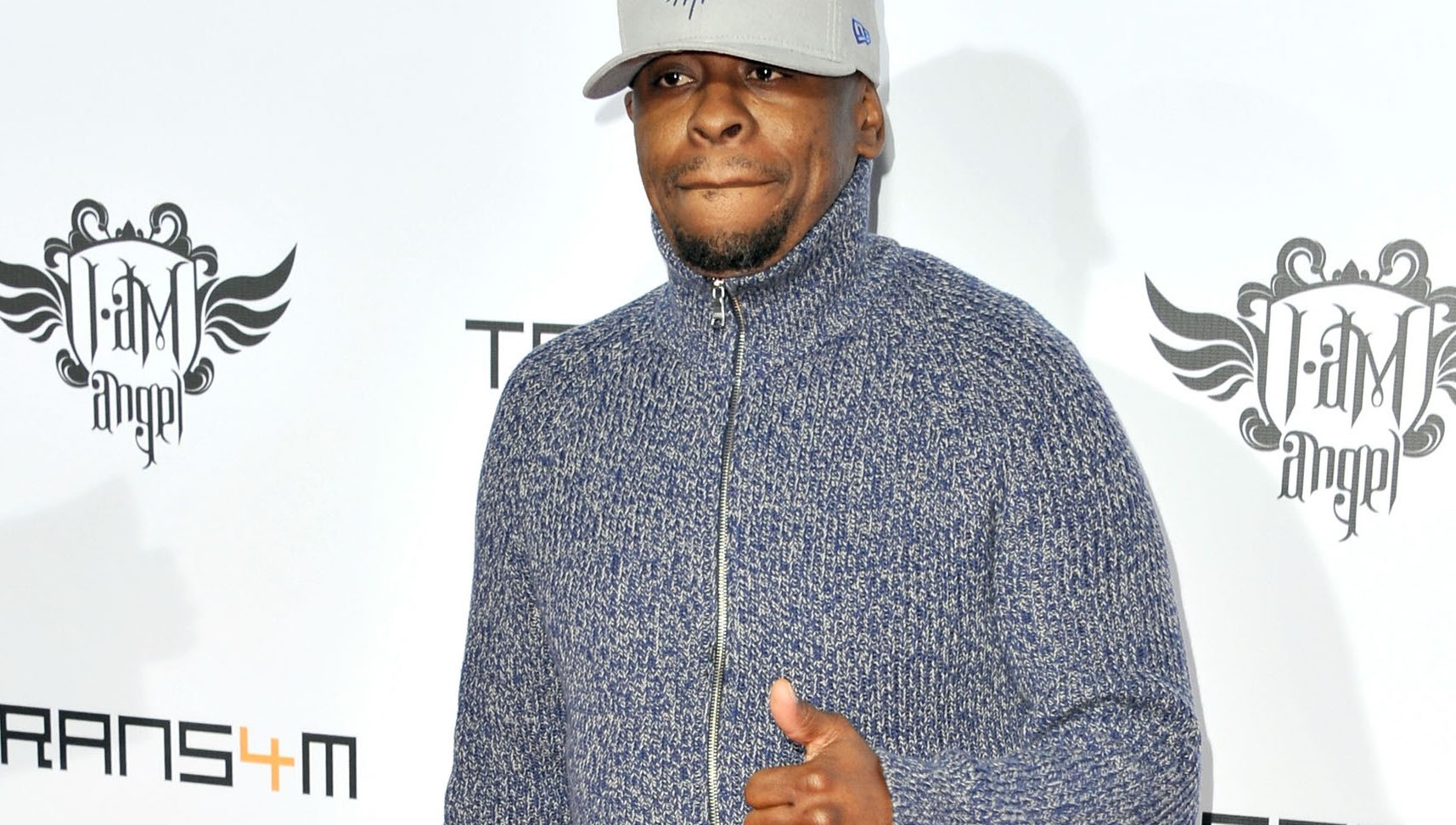 Legendary Houston rapper and Geto Boys founding member Brad Jordan, a.k.a. Scarface, has announced via Instagram his plans to run for a seat in the Houston City Council, as first reported by the Houston Chronicle. The campaign is for the city’s district D, which represents a large swath of the city and is intended to fill the seat being left by councilman Dwight Boykins, who recently filed to run for mayor.

Jordan would be an inspired choice for councilman, and if there was ever an entertainer who would be up for doing the grunt work that is demanded of local politics it’s certainly the rapper who has used music as a tool to speak of the hardship and trauma that would be common for many of his constituents. According to the Chronicle, Jordan has been a vocal member of the community, starting education and empowerment programs in underrepresented parts of the city. The campaign announcement comes just one day after fellow Geto Boys’ member Bushwick Bill passed away of pancreatic cancer at only 52. Read the full announcement from Scarface below.

It’s official. I’m offering myself for service as the next Houston City Councilmember for District D. Join our movement! More details to come. www.bradfordistrictd.com

Scarface Talks About His Experience of Hurricane Harvey: “We Got Us Out Here More Than Anything”