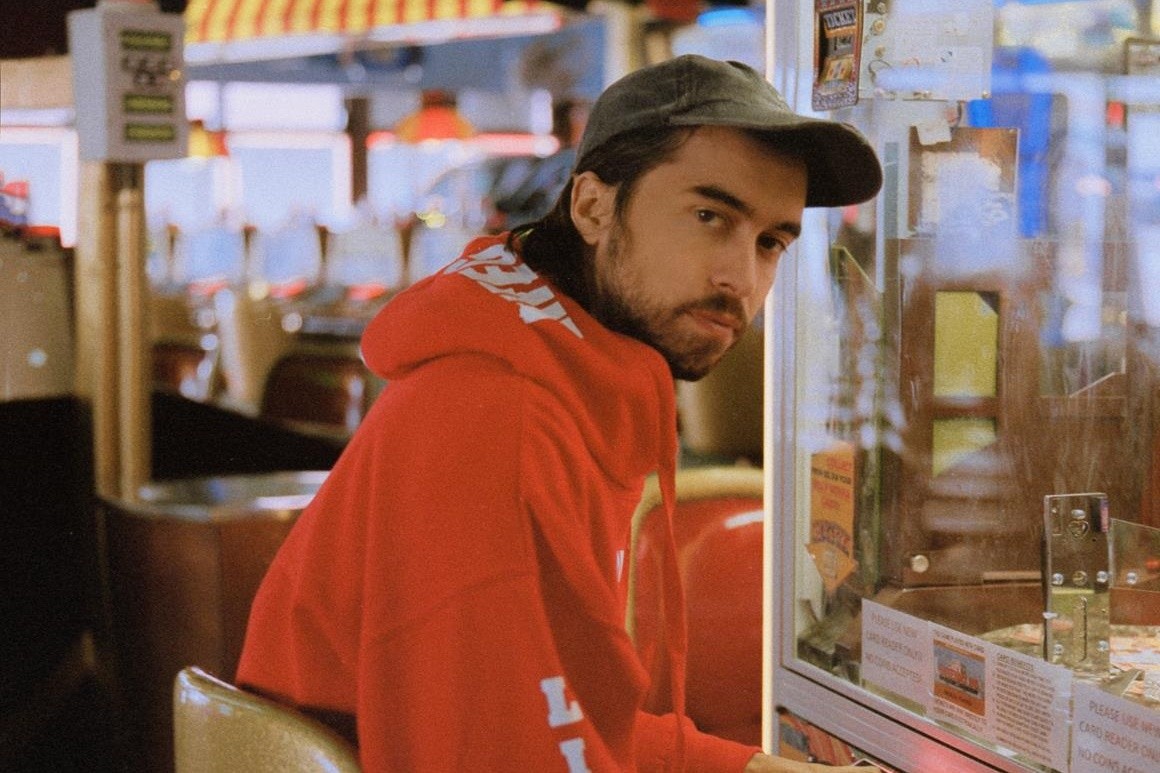 (Sandy) Alex G has announced his ninth album, House of Sugar, out September 13 on Domino. It’s the follow-up to 2017’s fantastic Rocket, which included such folky Appalachian jams as “Proud” and “Bobby.” (Sandy) Alex G has also released the first single from House of Sugar, titled “Gretel;” the new track comes along with a music video that splices footage from a demolition derby with shots of Alex hanging out with some kids in the back of a pickup truck.

(Sandy) Alex G hasn’t released a full-length project since Rocket, but he’s been around—he popped up on Oneohtrix Point Never’s recent Love in the Time of Lexapro EP for a reworked version of the Age Of track “Babylon.” He also released a one-off called “Fay” back in early 2018.

Revisit our 2017 profile of (Sandy) Alex G here, and check out the Zav Magasis-directed music video for “Gretel” below, along with the artwork and tracklist for House of Sugar. 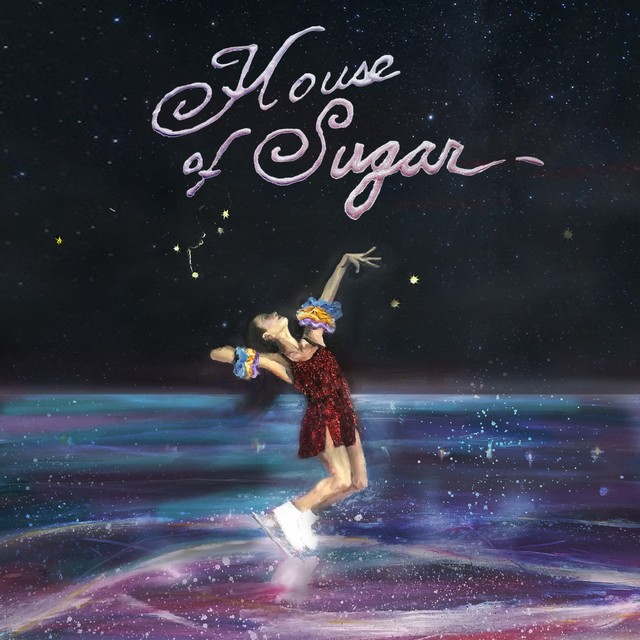