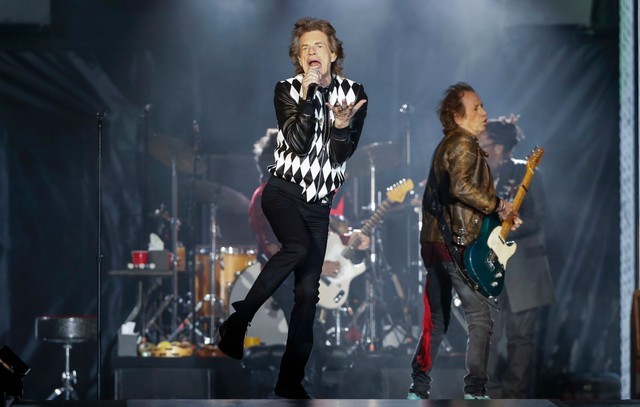 The Rolling Stones kicked off their 2019 No Filter tour at Chicago’s Soldier Field last night. It was the Stones’ first show in nearly a year and their first since Mick Jagger underwent heart surgery in April.

Jagger “appeared healthy” and “energetic,” as the Associated Press reports, and the show went on for over two hours. Their setlist was packed with hits, like “Brown Sugar,” “Honky Tonk Women,” “Paint It Black,” “Angie,” and “Miss You.” They also played 1989 Steel Wheels track “Sad Sad Sad,” which they hadn’t played since 2002. Check out footage below.